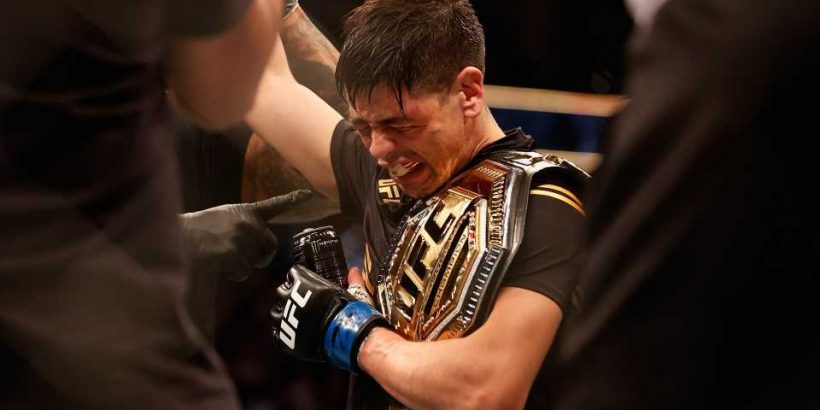 It will be revenge or retain in Anaheim on January 22, as Deiveson Figueiredo or Brandon Moreno will walk out of UFC 270 as the UFC flyweight champion.

Moreno is looking to make it two wins in a row against Figueiredo, as he beat the latter for the title at UFC 263. Training with Henry Cejudo, Figueiredo is hungry for gold.

Both fighters are expected to come out of UFC 270 as big winners outside of just holding onto the title. Here’s how much the two fighters are set to earn on Saturday.

The official UFC 270 purse has not yet been revealed, but previous payouts for Moreno and Figueiredo could help provide some insight as to how much they will earn.

What is Brandon Moreno’s net worth?

What is Deiveson Figueiredo’s net worth?