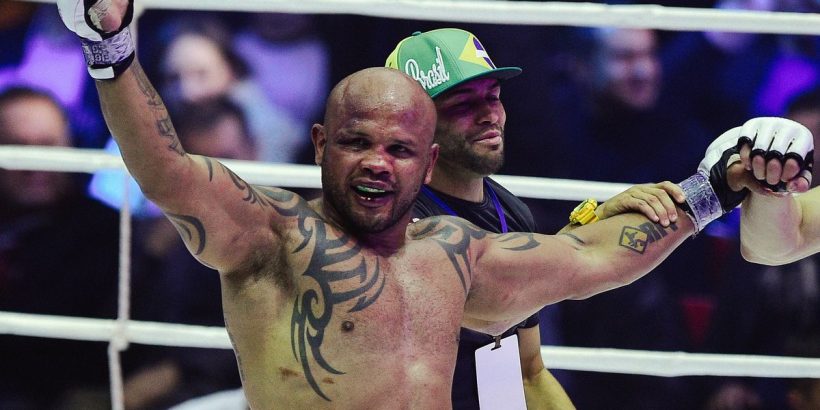 Former UFC star Maiquel Falcao has reportedly died aged 40 after being stabbed at a bar in his native Brazil.

Falcao is said to have been killed in his hometown of Pelotas on Sunday morning, according to MMA Fighting.

He is believed to have been stabbed multiple times in the stomach in a shocking incident at a local bar before being rushed to hospital at around 3am.

He was found with two wounds in his abdomen outside a bar and taken to the Hospital de Pronto-Socorro de Pelotas but did not survive his injuries.

The case is being investigated by Félix Rafanhim, from the Homicide and Protection of Persons Police Station (DHPP), who told the outlet: “No witnesses have been named and we still don't have a motive.

"Shards of glass were found next to the body, but we believe he was stabbed."

Falcao competed for nearly two decades in cage fighting, compiling a 40-20 record with one no-contest as a professional.

He defeated Gerald Harris by decision in his only UFC appearance back in 2010 before being released by the company.

He came up short when he fought for a vacant 185-pound title against Alexander Shlemenko before being released following legal issues.

He went on to fight globally for various companies including KSW, M-1 Global and Fight Nights Global claiming some notable wins.