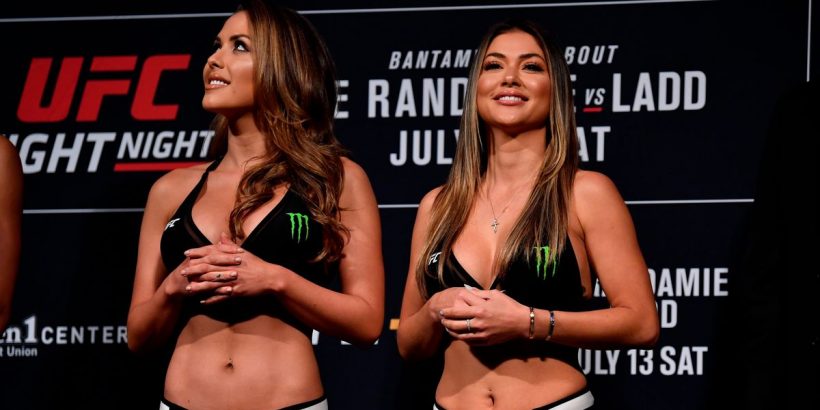 Jake Paul has accused the UFC of paying ring girls more than their fighters as he talked up being a free agent.

The Youtuber has continued to pursue a career in the ring and recently beat former UFC champion Ben Askren.

But he only signed a one-fight deal to prevent tying himself down.

It means he remains free to make decisions on any future contests, something he believes should be more common as he took aim at the UFC and their ways of working.

"I'm a free agent and I think that's the way it should be with all fighters," he told Beyond the Fight.

"How is Arianny Celeste, she's a ring girl, getting paid more than some of the fighters in the octagon who are risking their lives. Doesn't make sense to me."

She said: "I think that they (fighters) should get paid more than the ring girls. And I don’t know if the ring girls get paid too much or the fighters don’t get paid enough.

"But yeah. There’s definitely a lot more in what the fighters do than what they do. So, I think that’s one thing that’s unfair."

Celeste though has defended her profession in the past saying: "Everything I have I've worked hard for. I support my family. I'm happy. Assumptions makes asses out of everyone."