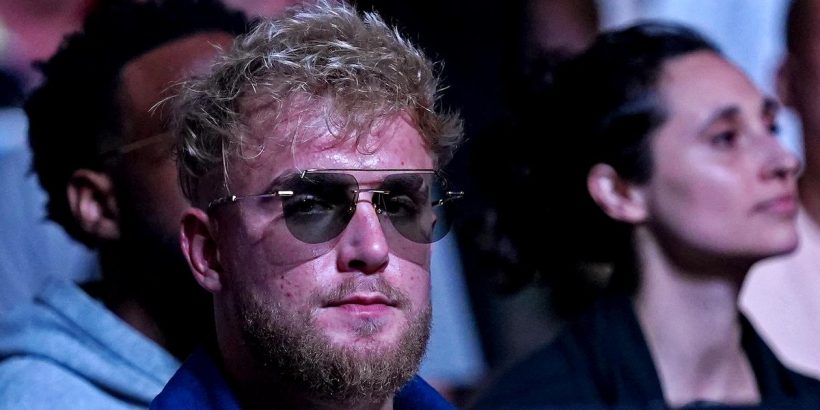 Jake Paul has revealed that talks have begun with Kamara Usman's team over a potential fight.

UFC chief Dana White has previously hit out and Paul and said he "would never do business with those guys, just no".

He also said: "Let’s see how long it takes before this kid’s 15 minutes are up, but they are being smart. They are keeping him away from anybody that could actually really do damage."

White was adamant that no UFC stars would be fighting Paul, but the 24-year-old has claimed talks are underway over a fight with the Nigerian. He told Beyond the Fight : "There's conversations happening, I believe Usman's manager is already in talks with Dana and I think that's all I could say

"But 100 per cent (he would be willing to take the fight) I'm down for the smoke. I want all the smoke

Paul was sat in the crowd and Cormier vowed to ‘smash him and hurt him’ which the YouTuber found strange.

"It was crazy to me, I was like 'Is this guy really doing this to me right now?' I'm just here as a spectator," he added.

"He comes over and I'm like 'Daniel, you're just playing into my game plan here'. 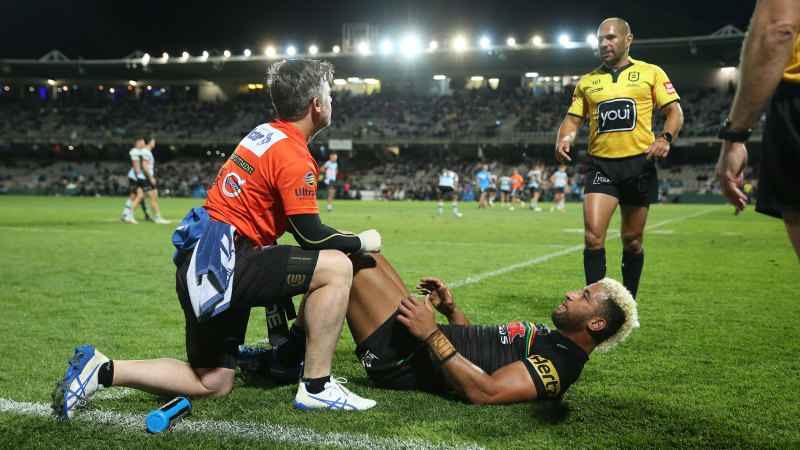