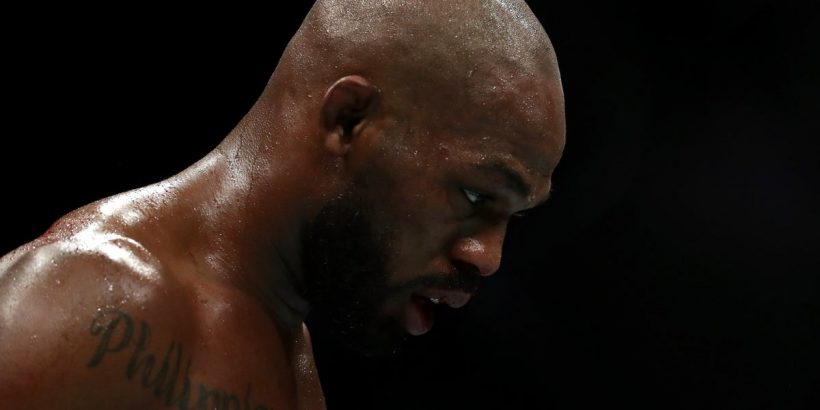 The former light heavyweight champion, 34, is said to have been charged with misdemeanour battery domestic violence and injuring or tampering with a vehicle.

The arrest allegedly took place on Friday morning, just hours after Jones’ 2013 fight against Alexander Gustafsson was inducted into the UFC Hall of Fame in Las Vegas.

Jones’ adviser Richard Schaefer told ESPN: “The facts are still developing, we really don’t know yet the full story so I’m not going to make any comment until I have a chance to talk to Jon and until we see see how this plays out.”

Jones, considered by many fans to be the greatest mixed martial artist of all time, has not competed since his victory over Dominick Reyes in February 2020. 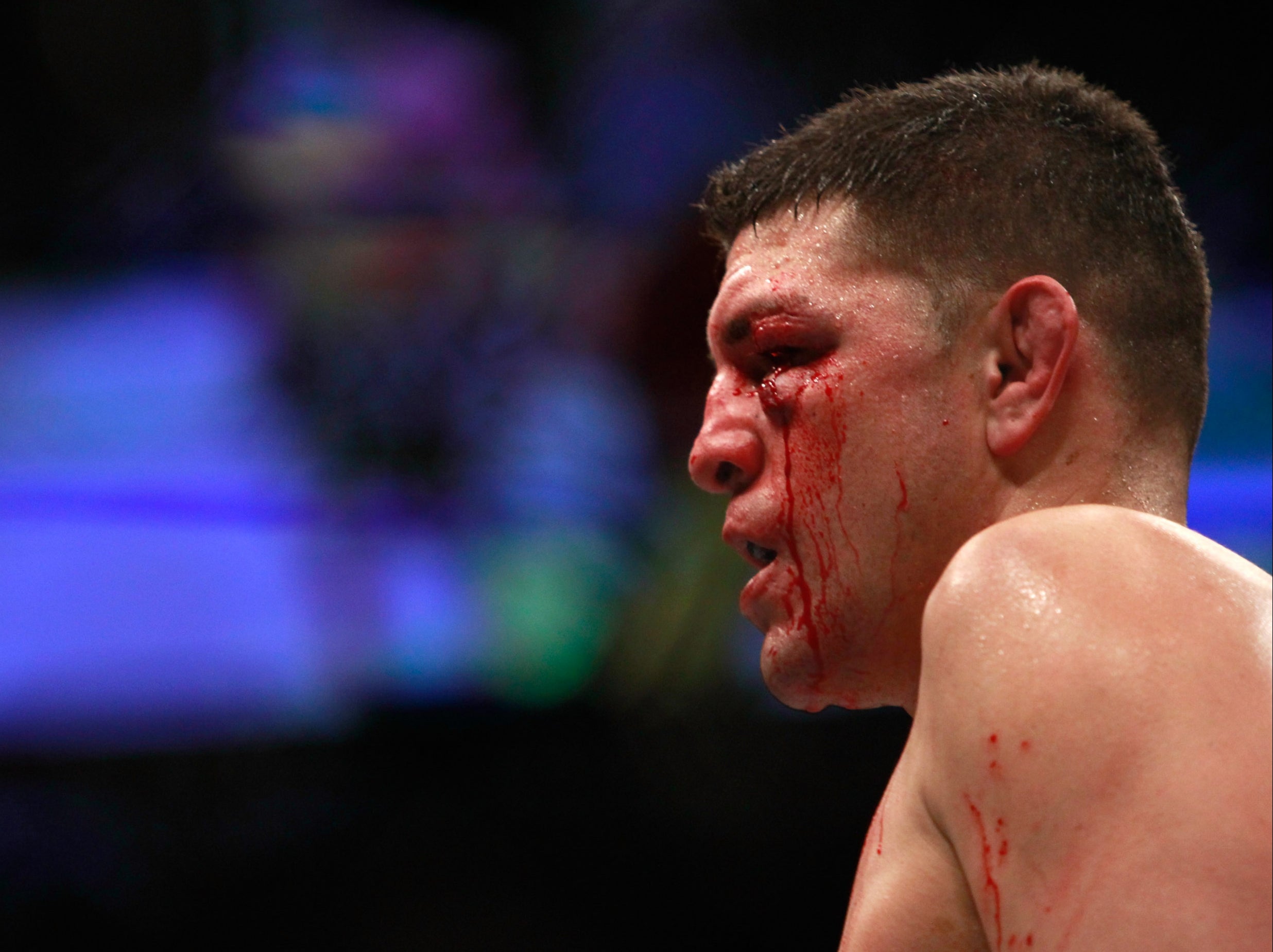 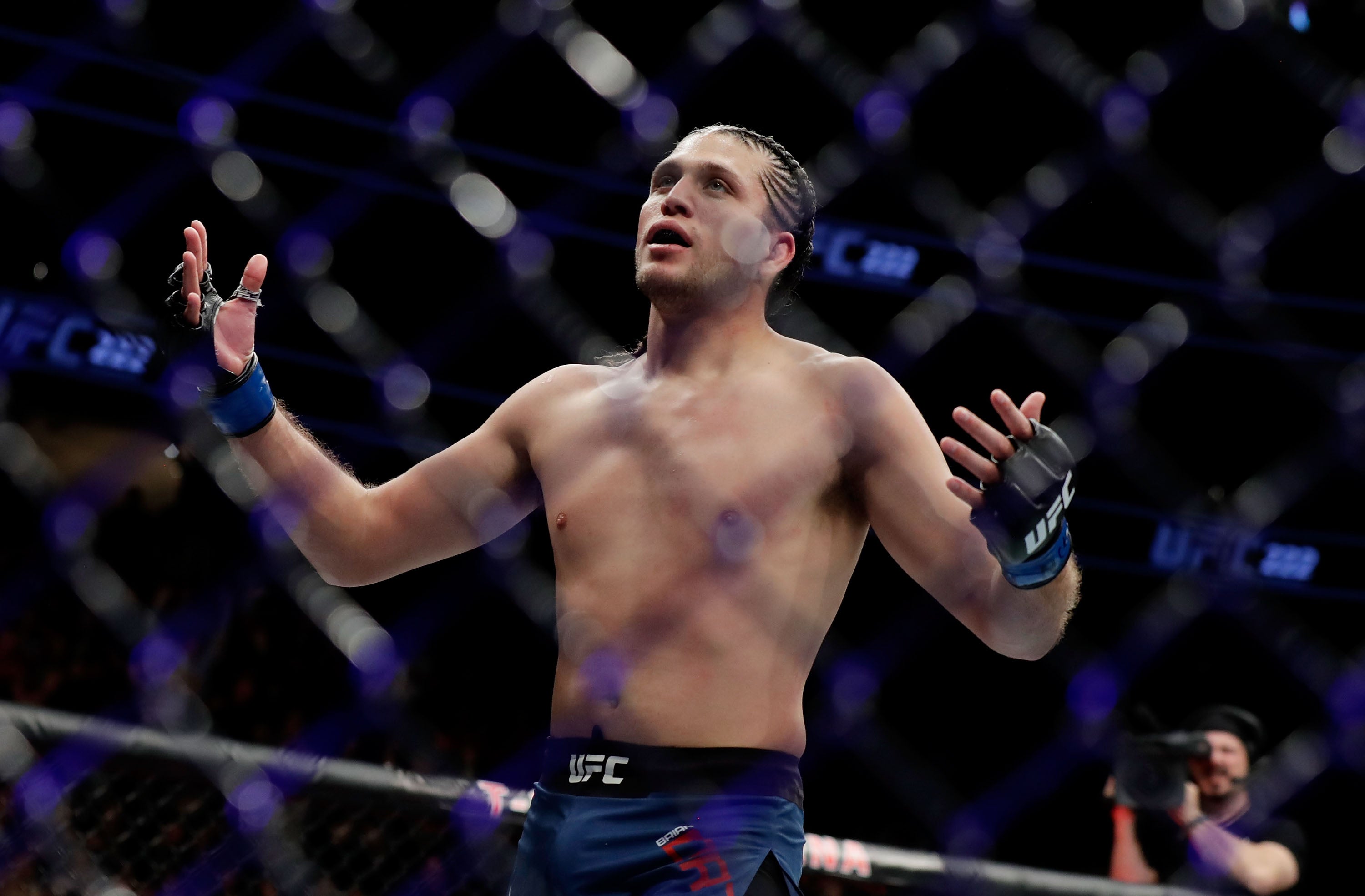 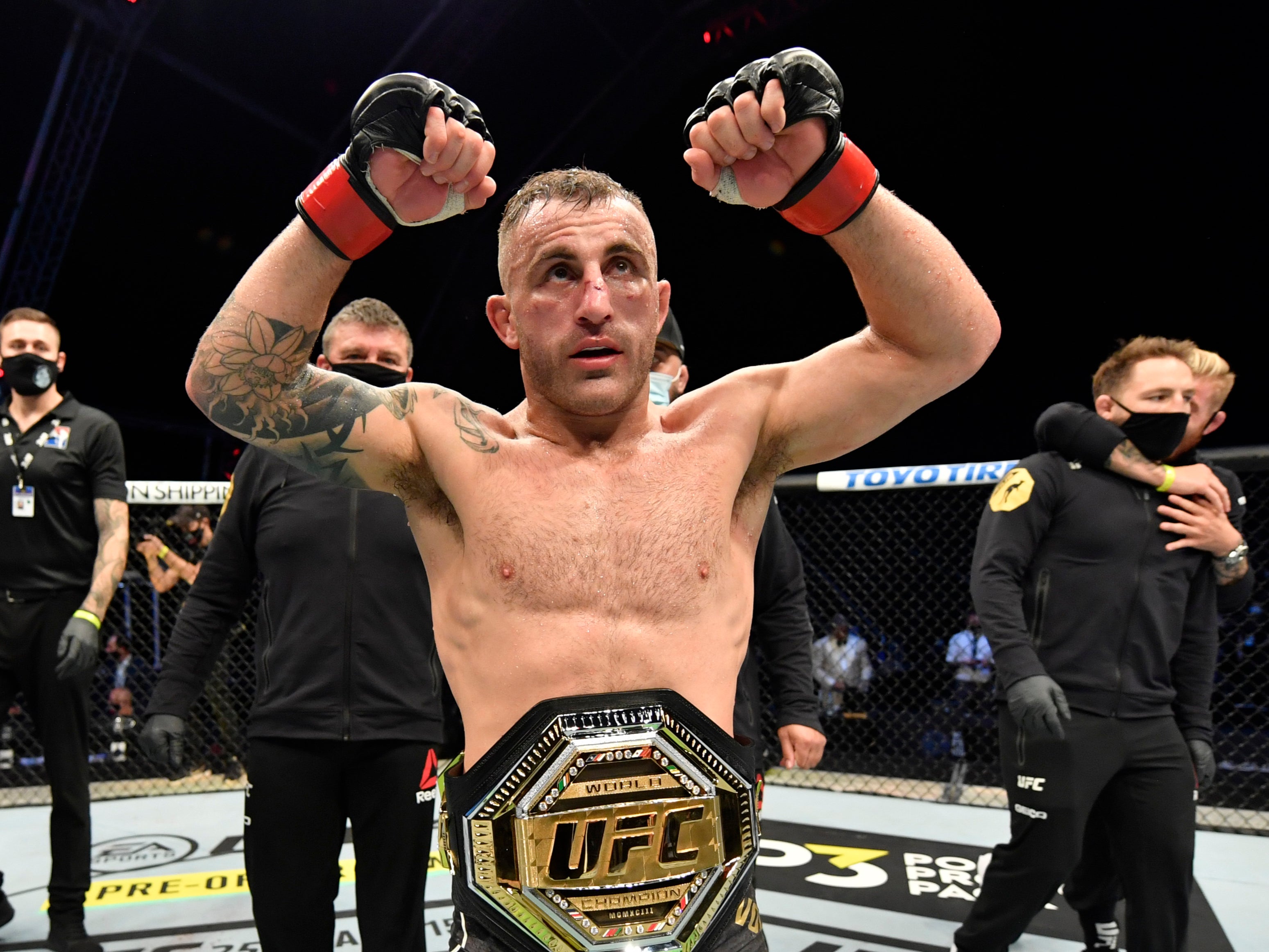 The American, who has since been targeting a move to heavyweight, had suggested at the Hall of Fame ceremony that he was aiming to put past indiscretions behind him and joked that he would “try to do more legally controversial s*** so that I can sell a little more pay-per-view”.

In April 2020, Jones pleaded guilty to his second drunken-driving offence, having been arrested on suspicion of aggravated DWI, negligent use of firearms, possession of an open container of alcohol, and no proof of insurance for a vehicle.

In 2015, Jones pleaded guilty to leaving the scene of an accident following a hit-and-run crash in Albuquerque that left a pregnant woman injured. Under a plea agreement, he avoided jail time and was ordered to serve up to 18 months of supervised probation.

The 2015 incident saw him stripped of the UFC light heavyweight title, which he would win back in 2017 before once again having the belt taken from him – this time for his third of four failed drug tests with the promotion.

Jones recaptured the light heavyweight championship in 2018 but vacated it in 2020.