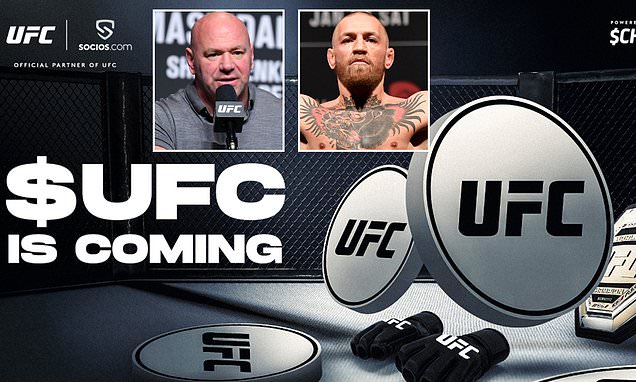 UFC becomes latest sport to delve into the world of cryptocurrency after announcing partnership with blockchain platform Socios, joining football giants Barcelona and PSG… with followers set to have input on action inside the Octagon using Fan Tokens

UFC has become the latest sport to get involved in the world of cryptocurrency and blockchain in a bid to bring fans closer to the action than ever before.

Dana White’s ultimate fighting empire has announced a partnership with leading blockchain provider Socios, which will enable loyal followers to get hold of $UFC Fan Tokens which will, in turn, allow unique opportunities to make important decisions within the sport itself.

Fan Tokens are minted on the Chiliz blockchain and are set to provide owners with access to exclusive content and opportunities on Socios.com, such as fan voting, VIP rewards, exclusive promotions, AR-enabled features, chat forums, games and competitions. 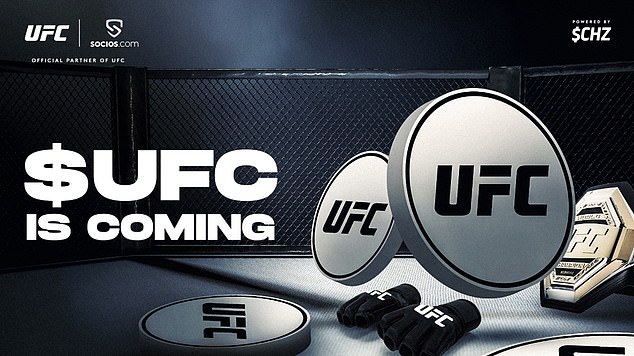 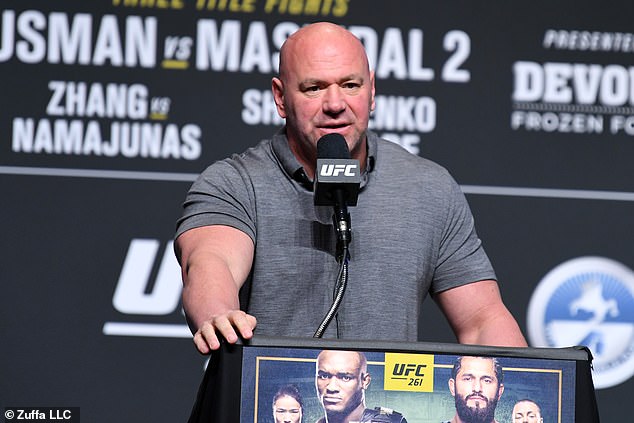 As per The Verge, NFTs allow you to buy and sell ownership of unique digital items and keep track of who owns them using the blockchain.

NFT stands for “non-fungible token,” and it can technically contain anything digital, including drawings, animated GIFs, songs, or items in video games.

An NFT can either be one-of-a-kind, like a real-life painting, or one copy of many, like trading cards, but the blockchain keeps track of who has ownership of the file.

The $UFC Fan Token is scheduled for launch on Socios.com in June and will have a maximum lifetime supply of 20 million.

UFC will join a strong network that now features 26 major sports clubs and organisations around the world which have partnered with Chiliz to launch Fan Tokens, including European football royalty Barcelona, Paris Saint-Germain, AC Milan and Manchester City.

AC Milan, Juventus, Roma and Atletico Madrid also feature among the sports teams who usethe tokens, in a market which now worth nearly £300million and rising.

‘Socios.com and Fan Tokens will empower UFC to connect with its global following like never before,’ said Alexandre Dreyfus, CEO of Chiliz and Socios.com.

‘By giving fans around the world the ability to influence their favorite teams and sports, we are transforming what it means to be a fan. 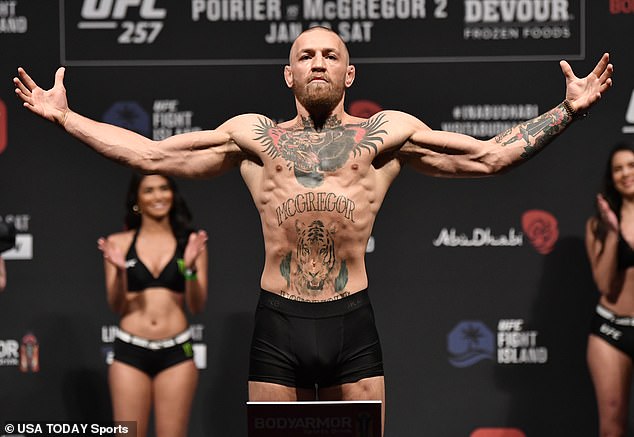 ‘We’re delighted to welcome UFC to our growing roster of Fan Token partners and we are very excited to continue our expansion in the U.S. and globally, throughout 2021.’

Last January the sporting world saw one of it’s first influences of blockchain and Fan Token on the big stage, after Juventus fans used Chilliz to take control of the set-up of matchday and change the club’s long-standing goal anthem.

Each time the ball hit the back of the net the famous Turin stadium became momentarily British, as Blur’s iconic anthem Song 2 reverberated across all four stands – as decided by supporters.

The vote coincided timely with Cristiano Ronaldo scoring his fifty-sixth career hat-trick, as Juve stormed to an emphatic 4-0 victory over Cagliari. 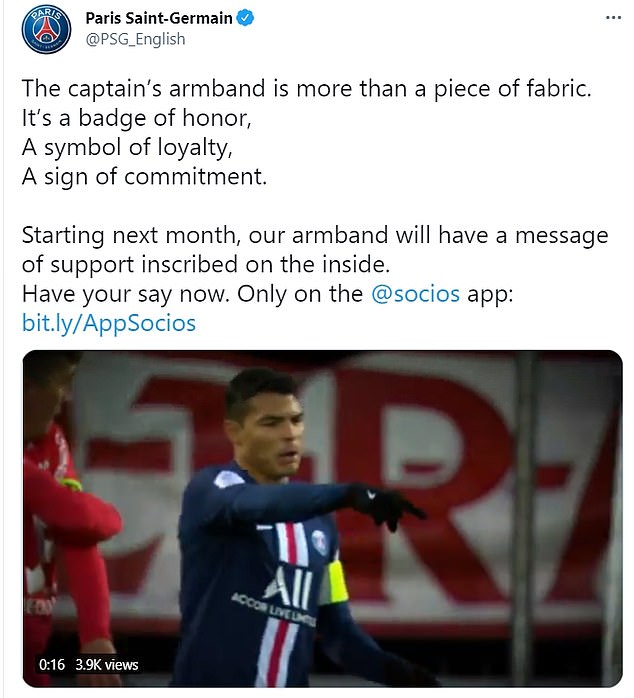 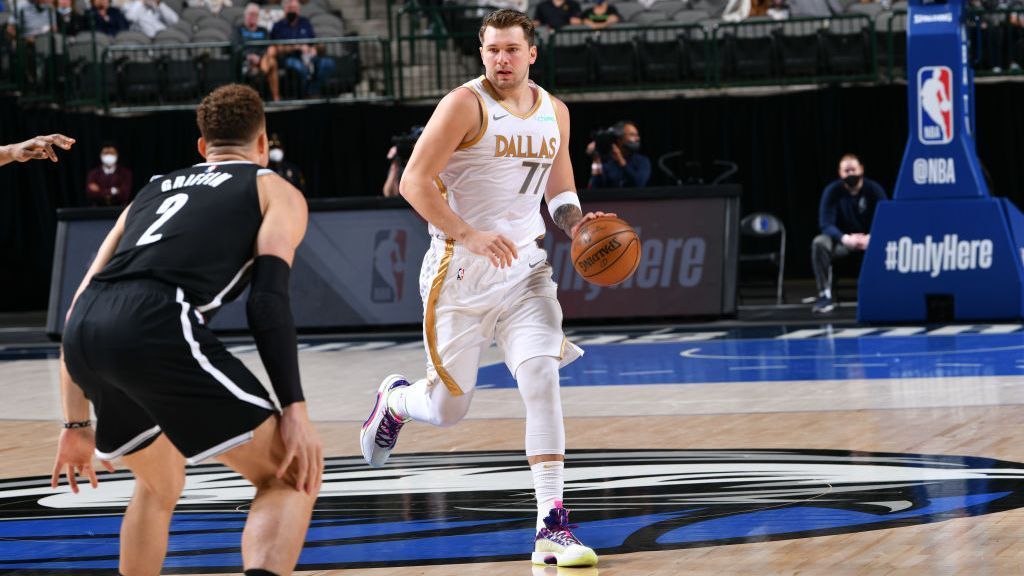 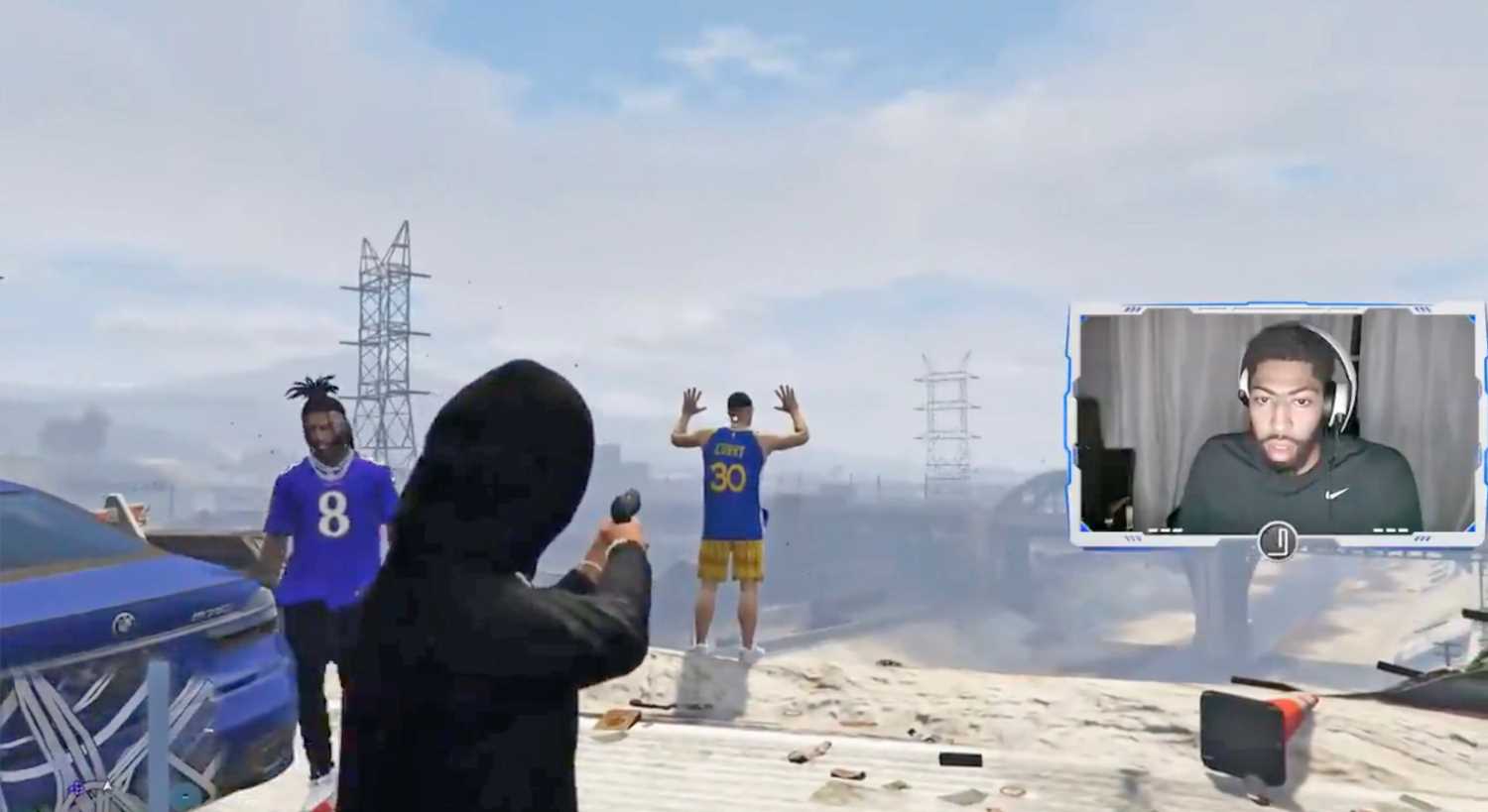 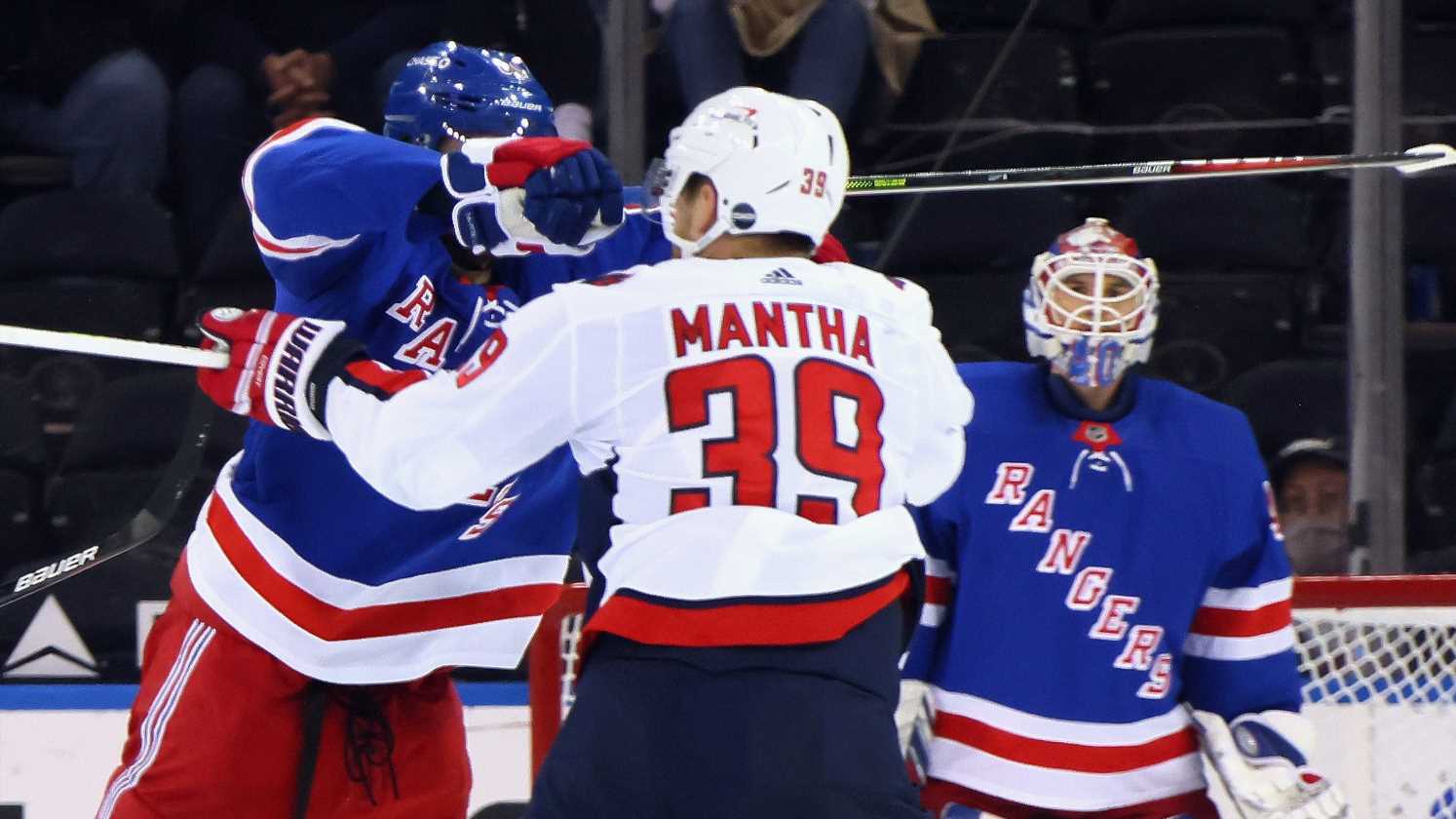 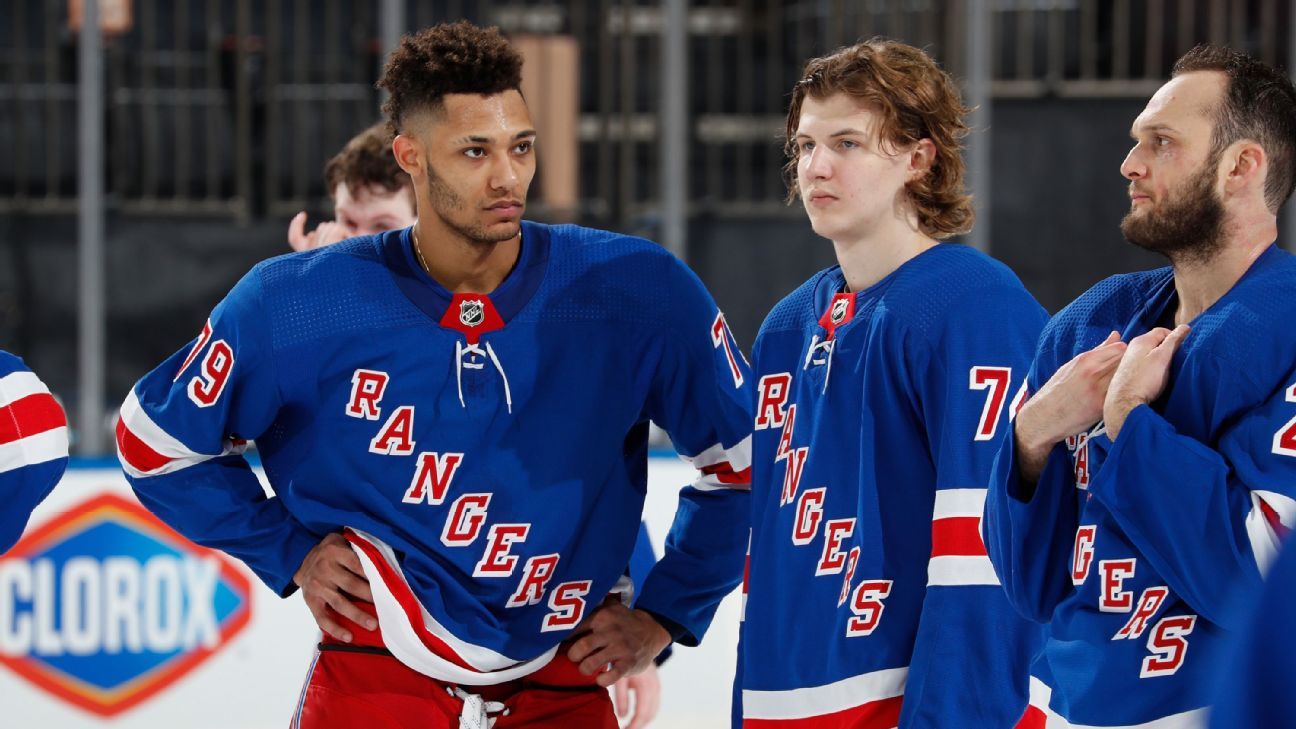 It appears patience is no longer a virtue for the Rangers 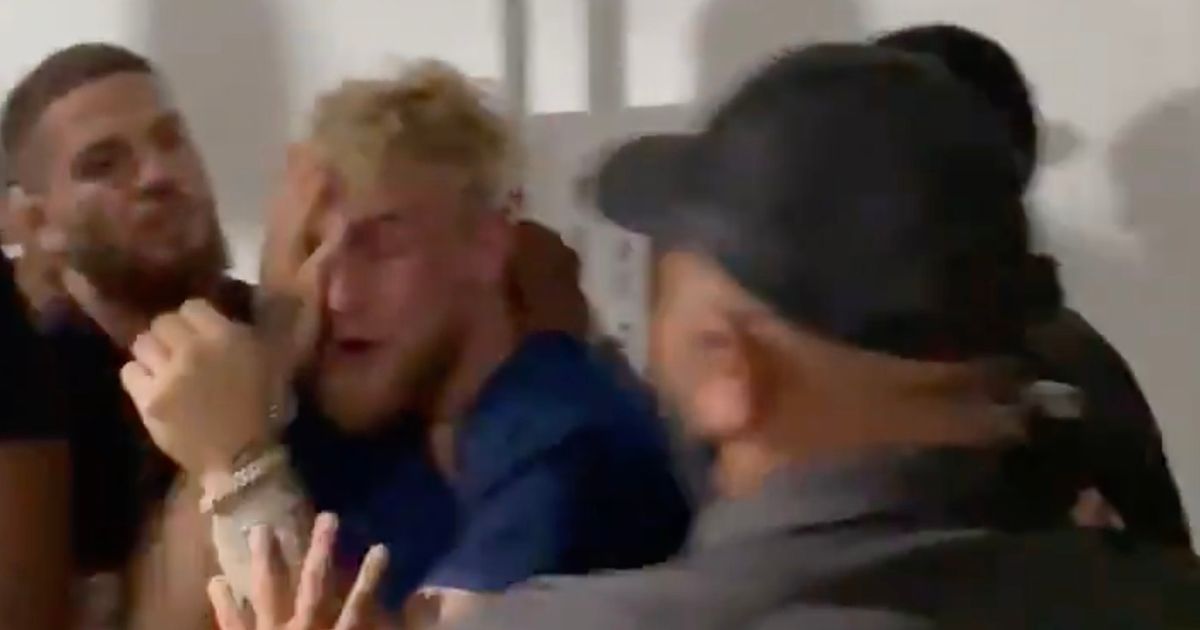 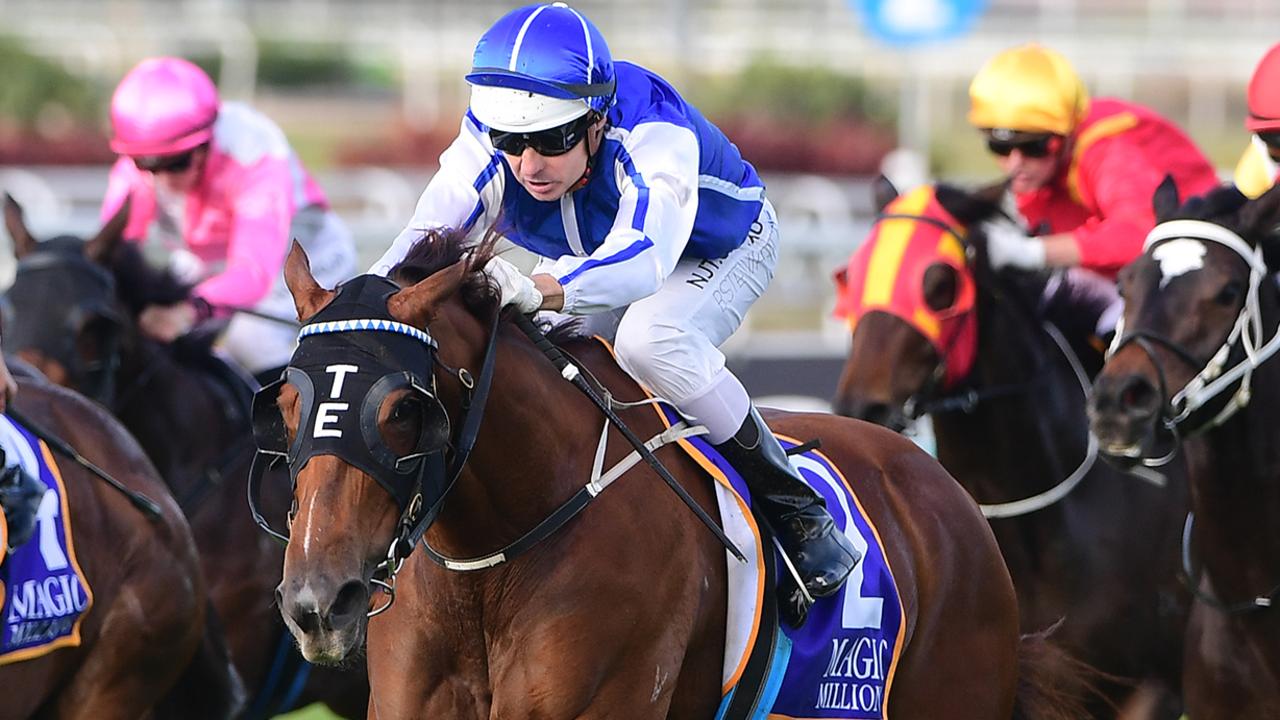 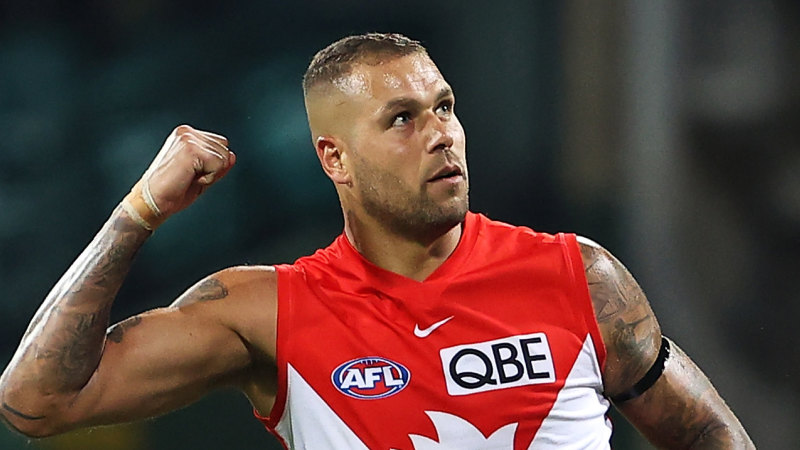 Buddy’s back but Swans scrambling for COVID coaching solutions 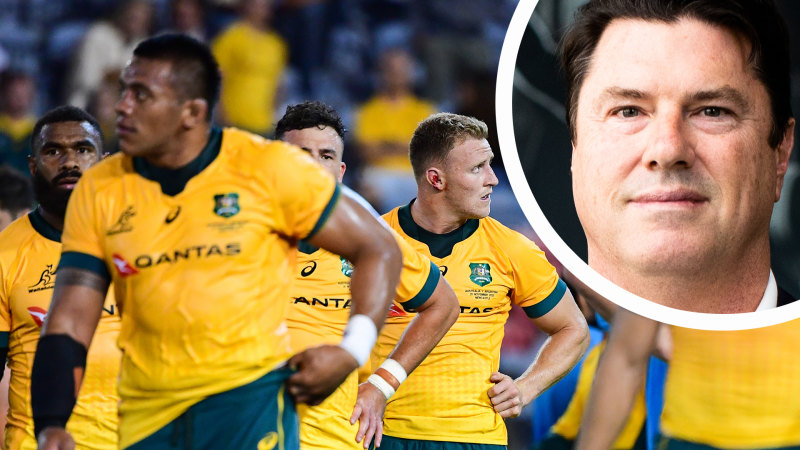 Why is rugby so scared of going back to its roots?