UFC middleweight champion Robert Whittaker, who had to pull out of his title fight with Kelvin Gastelum at UFC 234 this past weekend due to an abdominal hernia, released his first statement since the incident late Sunday.

“I wanted to give you all an update on how I’m doing,” Whittaker said in a video. “I’m still in the hospital. I had to get emergency surgery on Sunday because I had a collapsed bowel and an internal hernia that was causing me all sorts of problems.

“Let me say that I’m sorry to all my friends and family and fans that came out to watch me perform. But unfortunately I couldn’t be there. I tried my best to try and swing it. I was fighting the doctors all the way up until they said, ‘You have to get surgery or you’re going to lose part of your bowel.’ Or it could be potentially fatal. I had to look at my health first. I’m sorry, guys.”

Gastelum (15-3) was on a two-fight win streak after defeating Ronaldo ‘Jacare’ Souza and Michael Bisping. UFC President Dana White, following the UFC 234 card, would not guarantee Gastelum the next shot even though he was mere hours away from competing for the belt.

The Australian champion is expected to return from injury later this spring. He apologized to Gastelum for the late-notice cancellation of their bout and thanked the fans for their continued support.

“It is what it is. You can’t plan for these things,” Whittaker said. “I’m sorry to Gastelum because he came out here and prepped and I couldn’t give him a show. I want to say a special thank you to my teammates, coaching staff and my friends and family that helped me during the whole period.

“You guys know what it takes to keep me from the Octagon. So for you guys to be behind me and supporting me and sending me your love like that, it means a lot to me. It really does. And it makes it easier for me to try even harder next time, to get in there and to put my soul on bare and put on a good show for you guys.” 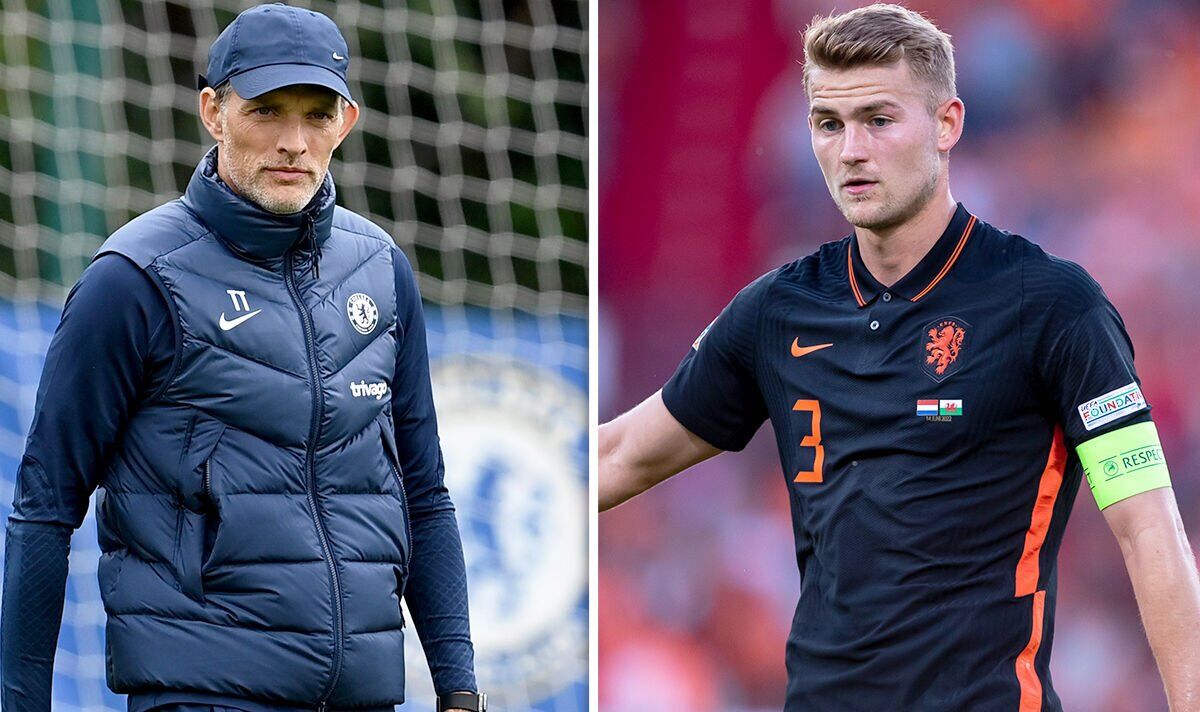