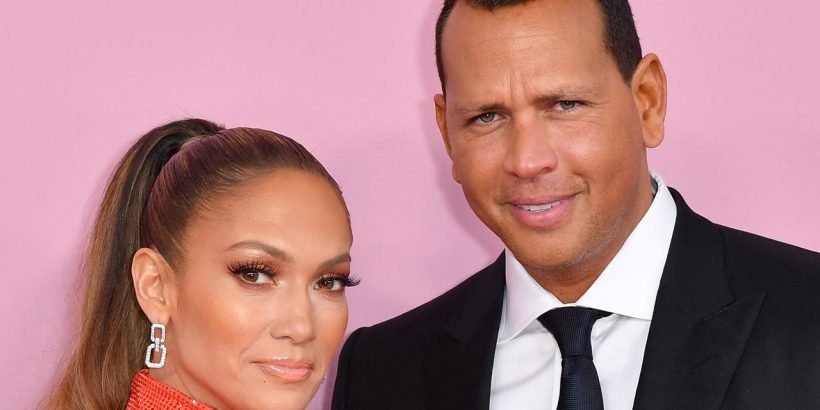 Alex Rodriguez is one giant step closer to becoming an NBA owner.

As reported by the New York Post, the former Yankees star and his business partner, Marc Lore, have reached an agreement to buy the Timberwolves from Glen Taylor for US$1.5 billion (AU$1.9 billion).

“The transaction will close following league approval, beginning the transition of ownership and a new chapter of Minnesota Timberwolves and Lynx ownership.”

Taylor had announced an intention to sell the NBA franchise last month to Rodriguez and Lore, the former CEO of Walmart U.S. eCommerce.

Rodriguez and Lore are expected to begin as limited partners for two years before assuming full control of the franchise — and the Minnesota Lynx of the WNBA — for the 2023-24 NBA season.

ESPN reported this week that the group’s exclusive negotiating window to buy the Timberwolves had expired, although good-faith negotiations were continuing.

Taylor had entered into an exclusive window to sell the team to venture capitalist Daniel Straus last year, but those talks fell apart.

The 80-year-old Taylor, a lifelong Minnesotan who bought the Timberwolves in 1994 for AU$113 million to save them from moving to New Orleans, previously insisted any deal to buy the Timberwolves is contingent on the new owners keeping them in Minnesota.

The Timberwolves’ lease at Target Center in Minneapolis runs through 2035, but there is a buyout for AU$64 million.

The deal will need the approval of NBA owners before becoming official.

Rodriguez is said to be as “shocked” as the rest of the world by the new photos of Jennifer Lopez gallivanting around Montana with Ben Affleck.

The former MLB star was caught off guard by Ben and Jen’s reunion as he reportedly believed that he and the Hustlers star would get back together after calling off their engagement earlier this year.

“A-Rod is shocked that J.Lo has moved on,” a source close to Lopez told E! News.

“He truly thought they would be able to make it work and reconnect. He has been reaching out to J.Lo trying to meet with her and she has been very short with him.”

The source added that Rodriguez is “saddened” by Lopez’s vacation with the Oscar winner, so much so that he’s reached out to her to let her know “he’s upset.”

But it seems Jenny put Rodriguez on the chopping block.

“She’s not interested in rekindling anything with A-Rod and is done,” the insider said.

Insiders told Page Six that Affleck and Lopez — who called off their very public engagement back in 2004 — travelled to Montana to attend a party together.

While sources close to the stars have previously insisted that the pair are still strictly friends, insiders are wondering about the stars’ current relationship status.

The former pair didn’t confirm the break-up themselves for another month.

“They are friends … they’ve never not been,” an insider told Page Six after Affleck, 48, was seen coming and going from Lopez’s LA mansion numerous times.

Affleck and Lopez were engaged in 2002 and dubbed “Bennifer.” Their relationship appeared to hit the rocks in 2003 when they postponed their wedding and ultimately broke up in January 2004.