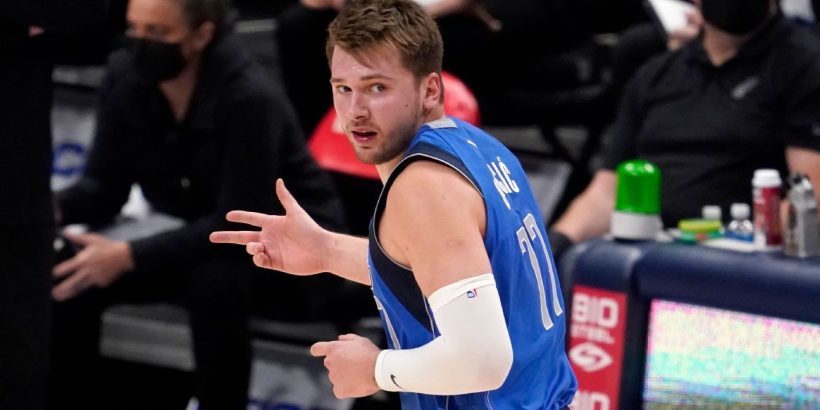 For the Dallas Mavericks, last year’s loss to the LA Clippers in the first round of the NBA playoffs in the bubble brought a sense of achievement and hope for the future. However, this year’s loss despite coming in seven games rather than six, has the feeling of disappointment. Dallas was up 3-2 in the series and couldn’t close things out, and now the Mavericks are at a crossroads with their roster.

While they have a franchise player in Luka Doncic, there are questions about whether the rest of the roster is enough for Dallas to take the next step.

This offseason will see the Mavericks focus on Doncic’s rookie extension, deciding between re-signing Tim Hardaway Jr. or creating cap space, and the uncertain future of Kristaps Porzingis.