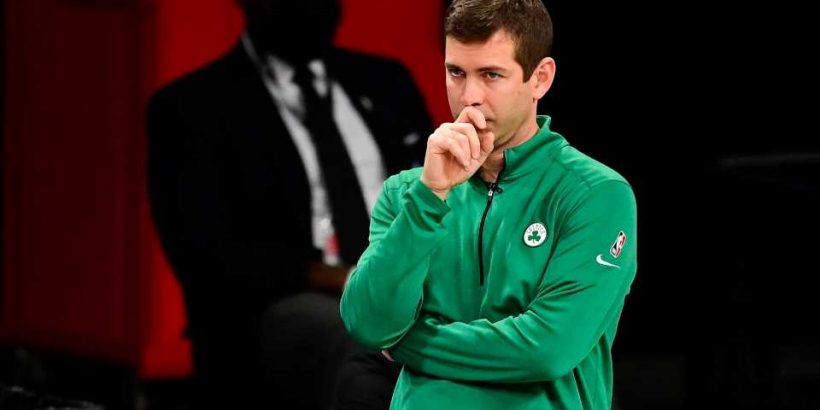 The Celtics are taking the steps to look outside the organization for their next head coach.

Wojnarowski reported that the Clippers’ Chauncey Billups, the Mavericks’ Jamahi Mosley, the Nets’ Ime Udoka and the Bucks’ Darvin Ham and Charless Lee are among the assistants being sought for interviews.

Stevens was promoted to Celtics president on June 2 after Danny Ainge stepped down. Stevens had been Boston’s head coach for the past eight seasons and racked up the fourth-most wins in franchise history with 318.

Stevens and the Celtics have been linked to several other big names for the vacancy. An earlier report from Yahoo! Sports’ Chris Haynes said that Lakers assistant Jason Kidd and former Hawks coach Lloyd Pierce are also expected to be candidates. Duke women’s basketball head coach Kara Lawson has been reported as a “prime candidate” for the job.