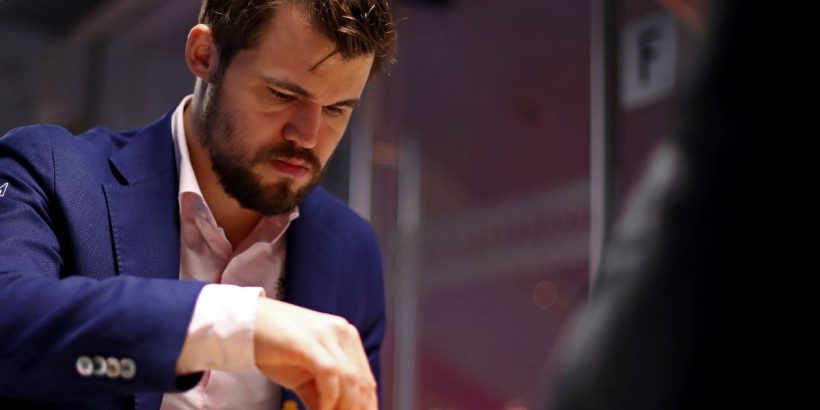 Niemann said after the accusations emerged: " “If they want me to strip fully naked, I will do it."

And adult entertainment site Stripchat offered $1million (£878,000), for Niemann the opportunity to clear his name – the way he suggested, naked.

“I know you even offered to strip completely naked to prove to people you didn’t cheat,” the Stripchat letter read. “Well….being that Stripchat is an adult entertainment webcam platform that receives 400million views on average each month, I wanted to extend you an offer to do just that.”

Carlsen has since refused to play the young American – and if he is to walk away from Chess, he will always have Fantasy Premier League to fall back on.

The Norwegian turned his attention to FPL in 2015, having pretty much completed the world of chess, achieving the highest ranking ever. And he set his sights on being the No.1 ranked player.

And in the 2020/21 season, Carlsen almost achieved that, having found himself as No.1 in the world in December, but slumping to finish 10th overall by the end of May.

He later said: "“I think finishing top 10 is obviously a huge part due to luck.

"Of course, if you’re playing well, you give yourself a much better chance of being lucky. For me, it’s just an interest. I like watching the games, I like spending a little bit of time to consider what players I’m going to use.

"I’m somebody who spends at least a little bit of time on it. I can think logically, and I’ve had a bit of luck. That’s it.”