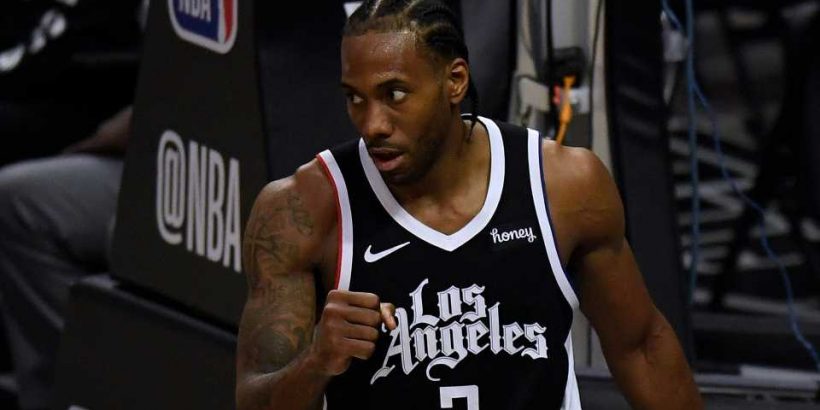 The Clippers were already dealing with a significant injury to Kawhi Leonard — and then they received more bad news.

Shortly before Game 5 of the 2021 Western Conference finals, Los Angeles ruled out Ivica Zubac because of a right knee injury. The Clippers managed to survive without the big man, though, defeating the Suns in Phoenix to avoid elimination and send the series back to Los Angeles.

Who will be in Tyronn Lue’s starting lineup the next time the Clippers and Suns take the floor?

Here are the latest updates on Leonard and Zubac ahead of Wednesday’s Game 6.

Will Kawhi Leonard play vs. Suns?

Leonard is listed as out on the official Game 6 injury report. The Clippers forward hasn’t played since suffering a right knee sprain in Game 4 of the Western Conference semifinals.

Los Angeles has not offered any additional information regarding Leonard’s recovery timeline. ESPN’s Adrian Wojnarowski reported last week that there isn’t a ton of optimism within the organization that Leonard will be able to return soon, saying the “confidence of Kawhi Leonard being back is not there right now in LA.”

Will Ivica Zubac play vs. Suns?

Zubac is listed as questionable for Game 6. The Clippers center suffered a sprained right MCL in Game 4.

With Zubac sidelined, Lue heavily relied on his small-ball lineups in Los Angeles’ Game 5 win, but he also got a terrific performance from DeMarcus Cousins, who scored 15 points in 11 minutes. If Zubac is unable to play in Game 6, Cousins could once again play a key role for the Clippers.

Through 17 postseason games, Zubac is averaging 6.3 points and 5.8 rebounds while shooting 59.6 percent from the field.