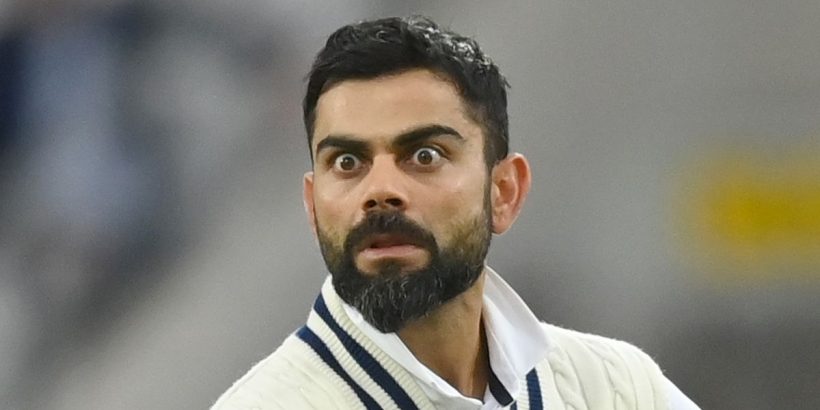 The fifth and final Test between England and India has been called off following a Covid scare in the camp of the visitors ahead of the planned meeting at Old Trafford that was due to start on Friday.

With a 21,500 capacity crowd expected to attended, questions have been asked about the late notice following an initial positive test for India head coach Ravi Shastri at the start of the week.

Despite India players testing negative and being cleared to play on the eve of the Test, it appears as though they were not happy to continue following the health worry.

There has now been confusion over if and when the Test will be reorganised, with a deleted tweet from the ECB initially saying that India had forfeited the Test.

The latest ECB statement reads: “Following ongoing conversations with the BCCI, the ECB can confirm that the Fifth Test between England and India men due to start today at Emirates Old Trafford will be cancelled.

"Due to fears of a further increase in the number of COVID cases inside the camp, India are regrettably unable to field a team.

"We send our sincere apologies to fans and partners for this news, which we know will cause immense disappointment and inconvenience to many."

England captain Joe Root and his team were told on Thursday that the final international of the summer would go ahead as planned, despite the reluctance of India players.

The day before the Test India had cancelled their training session and pre-match media conference after assistant-physiotherapist Yogesh Parmar had tested positive amid contact with players.

It comes after England ended their white-ball tour of South Africa last year after opposition players and staff had tested positive at their team hotel.