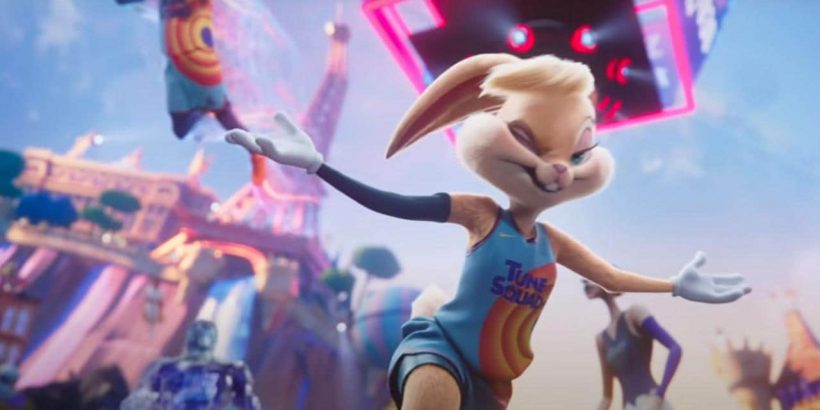 LeBron James surprised his former Miami Heat teammate Dwyane Wade by paying homage to one of their most memorable moments on the basketball court together in Space Jam 2.

James is starring in the remake of the 1996 classic children’s film, which is scheduled for release in Australia on July 15.

The trailer dropped over the weekend and NBA observers were quick to notice the recreation of James’ famous fast break dunk off a pass from Wade against the Milwaukee Bucks in 2010.

In the film, it’s Lola Bunny who passes the ball to James before spreading her arms wide like Wade did while winking at the camera.

Dwyane Wade reacts to the tribute.Source:Instagram

But that wasn’t the only moment from the trailer which caused a stir.

After finding himself trapped in ServerVerse while attempting to rescue his son, James is challenged to a game of basketball and tasked with putting together a team.

The trailer shows him compiling a list of potential teammates, including Superman, Gandalf, King Kong and Iron Giant.

More than a few fans couldn’t resist taking jabs at James for compiling another so-called super team, after he left the Cavaliers to join Wade and Chris Bosh in Miami.

LeBron James was the butt of a few jokes as he attempted to build another super team.Source:YouTube

The trailer for Space Jam: A New Legacy teases a father-son conflict story in which James has to play basketball with an overmatched Looney Tunes squad (sound familiar?) to win back his son from captivity.

For the basketball challenge, the MonStars which Jordan had to battle in the original have been replaced. It’s the Toon Squad against the Goon Squad.