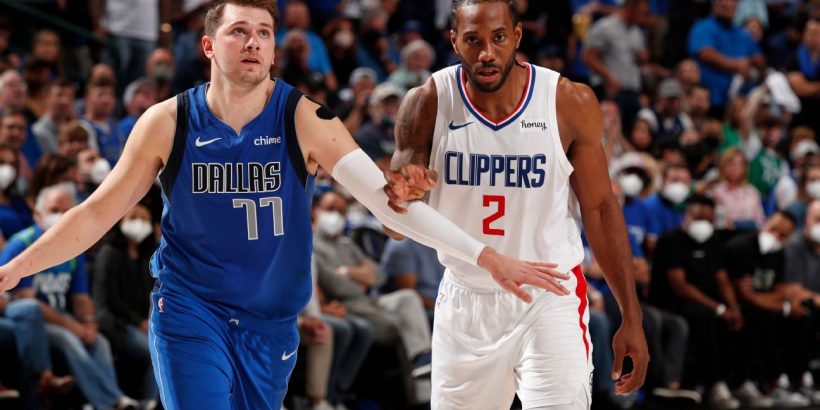 Kirk Goldsberry (@kirkgoldsberry) is a professor and an NBA analyst for ESPN.

There’s a reason Kawhi Leonard has won the NBA Finals MVP Award twice in the past seven years, and it was on full display Friday night in Dallas.

Leonard’s masterful two-way performance in Game 6 of the first-round series between the LA Clippers and Dallas Mavericks saved his team’s season and set the stage for a huge Game 7 matchup on Sunday in Los Angeles. But Luka Doncic and his teammates are playing well, too, and the outcome of this game hinges on multiple factors.

Let’s go through the five biggest keys in Game 7.