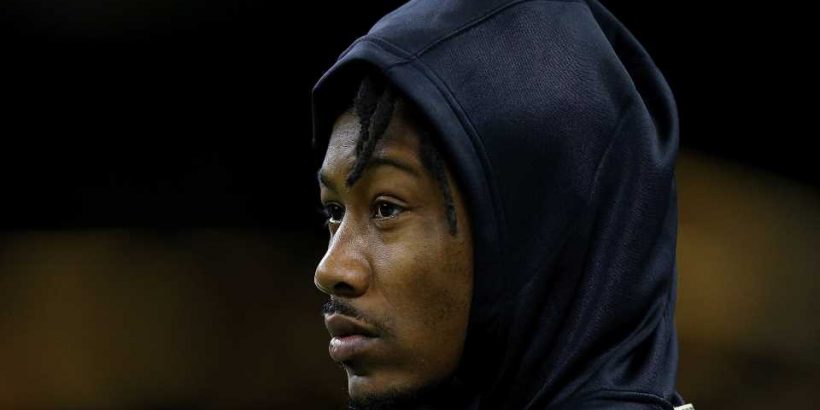 Perhaps Brandon Marshall should have taken his own advice and done a bit more research before launching into this rant.

On the latest “I Am Athlete” show, the six-time Pro Bowl wide receiver discussed the differences in contract structures for NBA and NFL players with Channing Crowder, Chad Johnson  and Fred Taylor. The conversation heated up when Marshall declared that most NBA players don’t have fully guaranteed contracts. Marshall’s co-hosts tried to cut him off, but he was already in too deep.

As Bleacher Report’s Eric Pincus noted, the vast majority of NBA contracts are guaranteed. Yes, certain contracts can be non-guaranteed depending on how a player and team negotiate the deal, but those are not common cases.

And if that’s not enough for Marshall, he can simply ask Hawks guard Lou Williams or Lakers forward Jared Dudley about how NBA contracts work. The two veterans have signed a few of them.