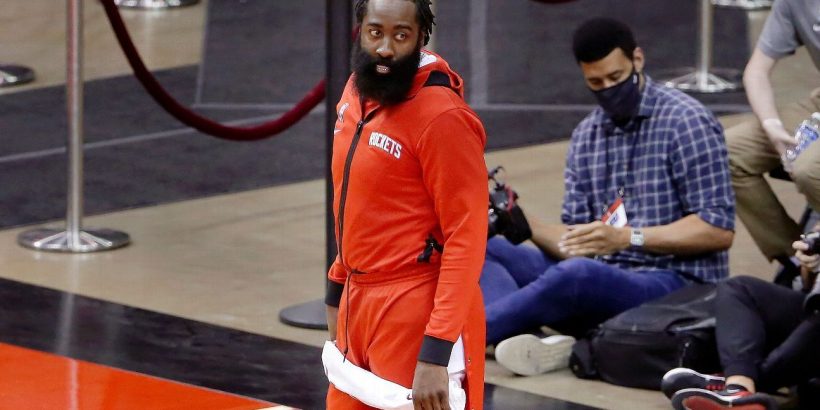 NEW YORK — James Harden will make his debut with the Brooklyn Nets on Saturday night against the Orlando Magic.

Harden — who was traded to Brooklyn as a part of a four-team deal earlier this week — will start for the Nets, coach Steve Nash said. It will be Harden’s first on-court action with the team.

On Friday, James was ineligible to practice with the Nets because all the players involved in the trade had not passed their physical exams.

“I think everyone’s excited,” Nash said before the game. “We welcome one of the best players in the game to our team, so the mood is great. This is a moving target that we have to try to incorporate him as we go here and learn on the fly, adapt and try to jell.”

Harden will not be on a minutes restriction. Nash said the team will use a “see as we go” approach to Harden’s playing time.

“[He is] more or less a full go,” Nash said. “But we don’t want to run the batteries down on our new Christmas present this early.”