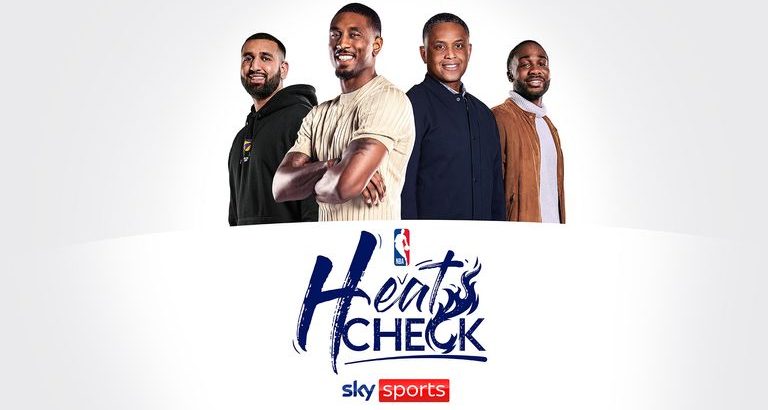 First up, Jaydee recaps some of the major talking points outside of the playoff bracket, including the news that experienced San Antonio Spurs assistant Becky Hammon is interviewing for some of the vacant head coaching roles, the rumoured NBA expansion and, of course, Nikola Jokic’s MVP award.

There is also a special shout out to a true Sudanese-British legend in Luol Deng, who was this week awarded an OBE in the Queen’s birthday honours list.

After that, it’s Hot or Not, where the discussion turns to Kevin Durant and whether he can handle the pressure with Kyrie Irving out due to an ankle sprain and James Harden just returning from an injury of his own.

We now, unequivocally, know the answer to that.

Then attentions turn to Luka Doncic and the Dallas Mavericks, who lost in seven games to the Los Angeles Clippers in the first round of this season’s playoffs. Mo thinks the team need to move their power forward Kristaps Porzingis, but explains why they shouldn’t in fact do it this off-season.

This week’s fan take is that the Phoenix Suns will be the title winners if Brooklyn can’t stay healthy, an assertion Ovie is only too happy to agree with. Meanwhile, three-time NBA champion BJ Armstrong advises caution, the wise old head that he is.

In Off the Court, Mo takes an in-depth look on John Collins’ contract situation given that the Atlanta Hawks’ forward could leave the franchise this summer despite quietly starring during their underdog run in the playoffs.

All that and plenty more on the latest episode of Heatcheck, which you can watch in full on YouTube here.