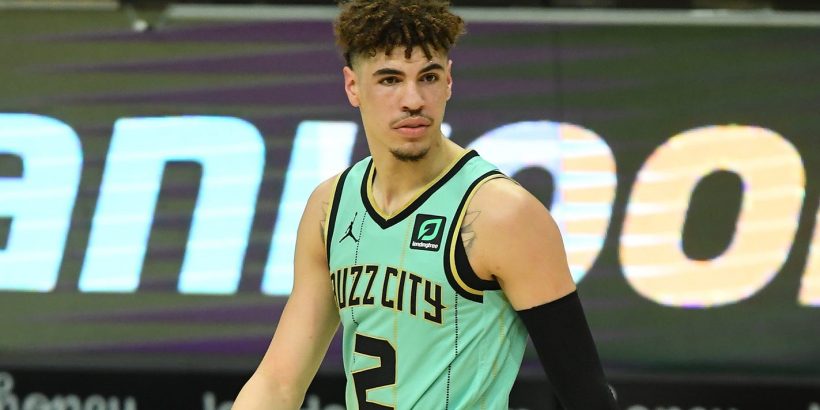 Charlotte Hornets guard LaMelo Ball, the front-runner to win NBA Rookie of the Year, fractured a bone in his right wrist, the team announced on Sunday.

Ball injured the wrist in Charlotte’s 125-98 loss to the Los Angeles Clippers on Saturday. Ball injured his wrist in the second quarter but continued to play while favoring the wrist. He played just 75 seconds in the fourth quarter, and Charlotte coach James Borrego said he didn’t play him because of the injury.

When the team arrived in San Antonio, Ball had an MRI and was diagnosed with a fractured bone. He will be re-evaluated and get another opinion. The Hornets listed him as out indefinitely, but it’s likely Ball will miss the remainder of the season.

A couple more angles of the play, Ball favoring the wrist and the trainers checking it out before halftime pic.twitter.com/JdqZiQJALS

It’s a significant setback for Ball and the Hornets, who are 20-21 and in eighth place in the Eastern Conference playoff race.

Ball was the midst of a fantastic season, averaging 15.9 points, 6.1 assists and 5.9 rebounds. The No. 3 overall pick in the 2020 draft gave the Hornets a huge lift this season with his playmaking. He was named Eastern Conference rookie of the month in January and February and had created distance between himself and other first-year players for Rookie of the Year.