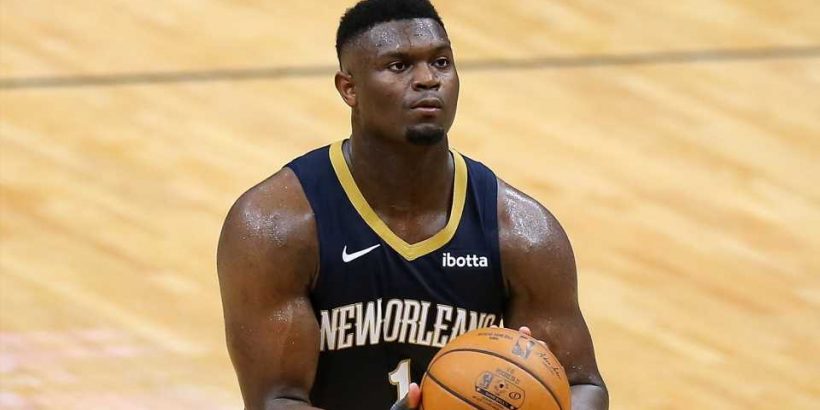 The Pelicans will start the 2021-22 season without Zion Williamson.

On Thursday, Pelicans executive vice president of basketball operations David Griffin announced that Williamson will be re-evaluated in a couple of weeks and has “no fixed timeline” for his return. Williamson is coming off a foot injury that he suffered during the offseason.

What’s next for Williamson? Here’s everything we know about his injury and the latest news on when he may return to the court.

It was revealed during the team’s media day that Williamson underwent surgery to repair a fractured right foot during the offseason. Williamson is said to have suffered the injury prior to the start of the 2021 NBA Summer League.

The Pelicans were initially hopeful that his timeline would “get him back on the court in time for the regular season.”

According to ESPN’s Andrew Lopez, the Pelicans will be able to take the next step in Williamson’s recovery process when he gets re-scanned in a couple of weeks.

When could Zion Williamson return from injury?

The Pelicans open the 2021-22 regular season on Oct. 20 at home against the 76ers. They will then go on a three-game road trip before returning to New Orleans to play the Hawks on Oct. 27. A two-week timeline puts Williamson at jeopardy of missing those five games.

Following their matchup with the Hawks, the Pelicans will face the Kings on Oct. 29 and the Knicks on Oct. 30.

The No. 1 pick in the 2019 NBA Draft, Williamson was limited to 24 games in his rookie season after he underwent surgery to repair a torn right lateral meniscus.

Williamson appeared in 61 of a possible 72 games in his sophomore season and earned the first All-Star selection of his career with averages of 27.0 points, 7.2 rebounds and 3.7 assists per game. He missed the last seven games of the season with a fractured left ring finger.