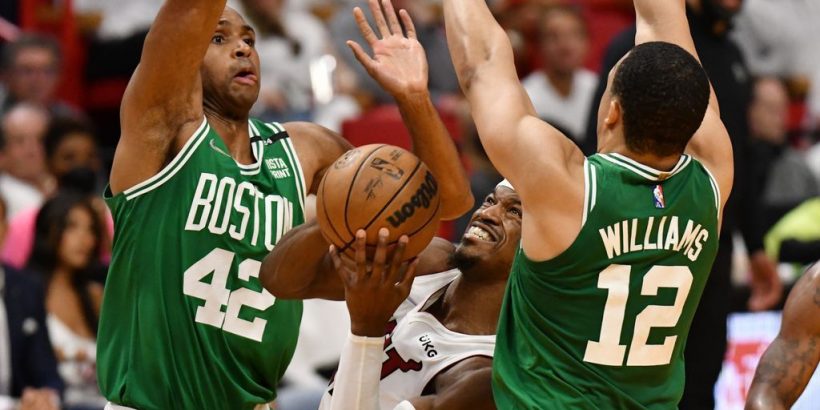 What will be key as the Boston Celtics and Miami Heat each try to take control of a series tied 1-1 entering Saturday’s Game 3 in Boston (8:30 p.m. ET on ABC)?

The first two games of the Eastern Conference finals in Miami couldn’t have gone much differently. Playing without starters Al Horford and Marcus Smart in Game 1, the Celtics led at halftime but collapsed under a hail of turnovers in the third quarter of a double-digit loss dominated by Jimmy Butler’s performance.

With both Horford and Smart back in the lineup for Game 2, Boston got off to a slow start but surged after going to smaller lineups with Grant Williams at power forward. Powered by relentless shot-making from long distance, the Celtics blew out the Heat to steal home-court advantage.

As we’ve seen so far this postseason, there are plenty more twists and turns to come in the series after the first two games. Let’s take a closer look at some of the strategic elements to watch in Game 3 and beyond as Boston and Miami try to reach the NBA Finals.