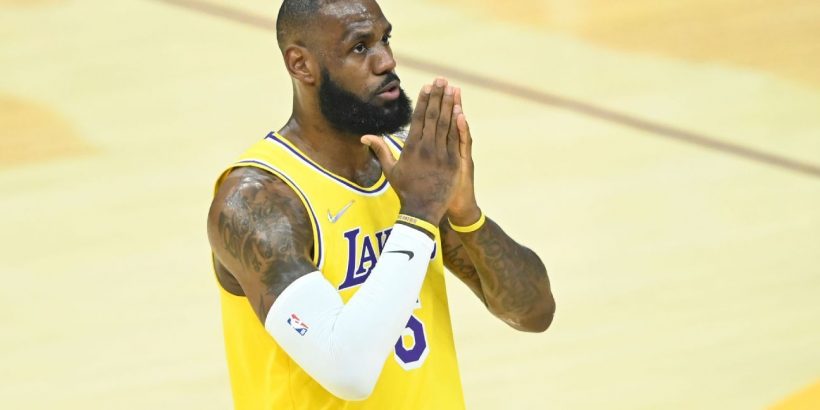 How can new coach Darvin Ham help the Los Angeles Lakers get back in NBA title contention?

On Friday, just before Game 6 of the Eastern Conference finals, ESPN’s Adrian Wojnarowski reported the Lakers have decided on the longtime Milwaukee Bucks assistant as the replacement for Frank Vogel, who was fired on April 11.

Ham came with Mike Budenholzer to Milwaukee from the Atlanta Hawks and was part of the Bucks’ overnight development into contenders, culminating in the 2021 title.

As recently as 2020, the Lakers were still center stage at this point of the playoffs en route to the 17th championship in franchise history. In the subsequent two years, they’ve won just two playoff games, missing out on even the play-in tournament by finishing this season 11th in the Western Conference.

Undoubtedly, the Lakers’ problems began with a deeply flawed roster following last summer’s trade for guard Russell Westbrook. How can Ham try to make the most of a group that looks unlikely to change dramatically? And how can the Lakers’ front office put their new coach in better position to succeed than Vogel?

Let’s look at the task ahead in Lakerland.

How Ham can maximize Westbrook