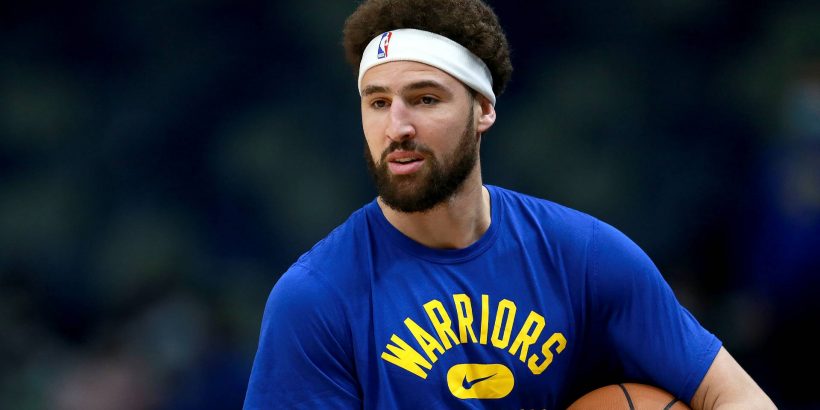 Thompson was rested for Friday’s game against the Houston Rockets — the second night of a back-to-back — and sat out Sunday night’s 94-92 win over the Utah Jazz due after experiencing soreness in his surgically repaired left knee.

Below, find the latest updates on Thompson’s status ahead of the Warriors” upcoming games.

On Sunday, ESPN reported that Thompson was experiencing soreness in his left knee and is considered day-to-day for Golden State.

According to The Athletic’s Anthony Slater, Warriors head coach Steve Kerr said the team was being cautious with Thompson and that the setback was “nothing too concerning,” further reporting that Thompson did not practice on Monday. Kerr confirmed Thompson is listed as questionable to play Tuesday.

Thompson has been on a minutes restriction since returning to the Warriors’ lineup on Jan. 9. The 31-year-old is averaging 14.7 points, 2.8 rebounds and 2.0 assists in six games this season.

Golden State’s game against Dallas is the fifth game of a seven-game homestand, with games against the Minnesota Timberwolves and Brooklyn Nets to follow.