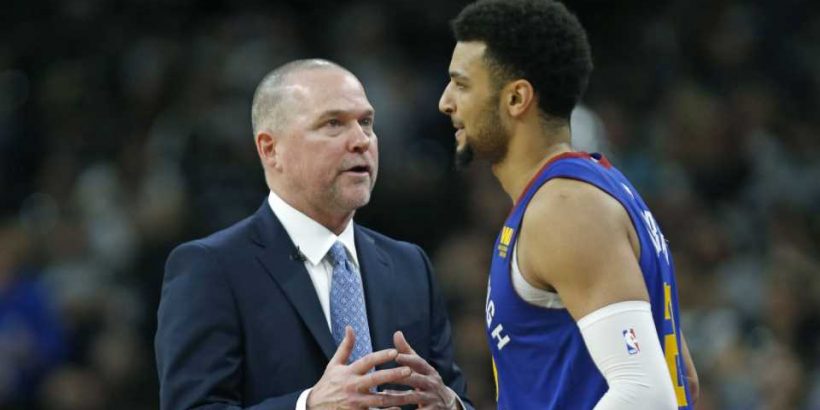 Unlike Green — whose antics in the 2016 Western Conference finals at least required debate over intent — Murray’s third-quarter attack was impossible to dispute as anything other than blatant aggression; the point guard was assessed a Flagrant 2 foul and ejected for the incident. Murray could also face a fine from the league.

Hardaway gathered himself and went on a personal tear to close the quarter: After sinking both technical free throws, he made two 3-pointers and dunked in just over a minute of game time. That’s a 10-point surge, with the jewels compromised.

Fans on social media had some fun with the clip of Murray and Hardaway. Here’s a selection of what was produced: