Former snooker champion John Parrott is turning 55 on May 11, this year. The player is beloved in the UK for his impressive form in snooker championships and regular appearances on sporting television. He had regular slots on BBC Sport as a snooker expert, and was a team captain on A Question of Sport, alongside football pundit Ally McCoist. John Parrott parted ways with the latter show in 2002.

Why did John Parrott quit A Question of Sport?

Parrott left A Question of Sport in 2002, telling fans of the show he had “other commitments”.

The snooker champion said he had to focus on his playing career, and “something had to give”.

Parrott was sad to leave the show, but spending so much time away from his family was taking its toll. 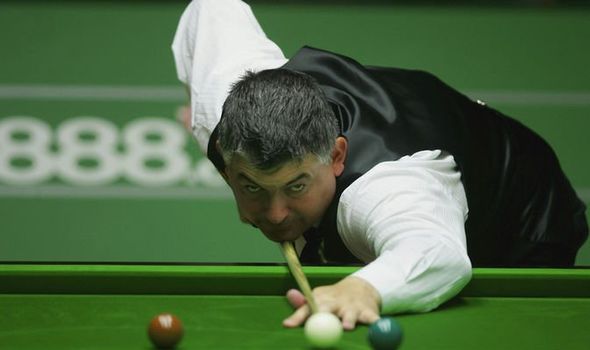 Talking to the Daily Telegraph in 2002, he said: ”The travelling was tough.

“Often I’d be leaving the house at 10 o’clock in the morning to film three shows and not get back until three or four am the next day.

“I loved the show but I’d had a good stint and, as much as I enjoy Ally’s company, I’d rather be at home with my boy, my girl and my wife.”

After quitting, the star made two more appearances on special editions of A Question of Sport, which celebrated the start of the Commonwealth Games and World Cup in 2002. 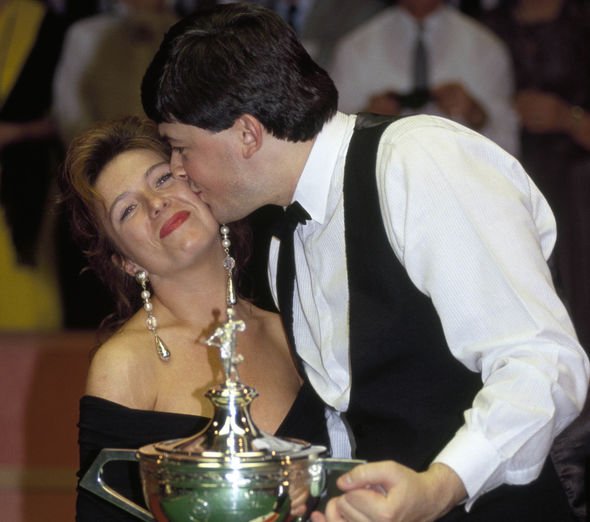 When John’s children were born, his priorities shifted away from sports.

He said: “To be totally honest, my appetite for the game isn’t what it was.

“From the day the children were born, my priorities changed.

“Getting up in the morning with the radio on in the kitchen, seeing the two of them sitting there at the table while the missus runs round making a bacon sandwich and a cup of tea is my idea of paradise.” 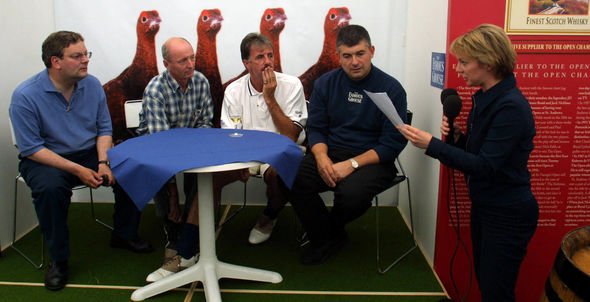 John’s children and wife brought a new kind of family experience into his life which he was reluctant to leave behind.

He said: ”I didn’t have a brother or a sister, so I never experienced that sort of family set-up, and the four of us are incredibly close-knit.

“We spend an inordinate amount of time together because that’s the way we like it.

“Years ago I discovered that taking Josh to the park to feed the ducks was far more pleasurable than spending five hours crouched over a practice table. Now some folk might consider that wrong, but I don’t.”