Leonard will be one of the most sought after free agents this summer.

The Raptors shocked the league last year after agreeing a deal with the San Antonio Spurs for a trade.

It immediately drew comparisons with what the Oklahoma City Thunder did with Paul George.

George opted to re-sign after one year with the Thunder, despite reports suggesting he would choose the Lakers.

The Lakers are once again linked with a host of top free agents, with Leonard seemingly their top target.

But they face heavy competition from the Clippers, with several reports suggesting they are the favourites for his signature.

However, there could be one telling hint about what he really plans to do on the Instagram account, kawhileonardofficialfanpage.

The page is run by Leonard’s sister, Miesha Slayton, and she often responds to negative comments from fans. 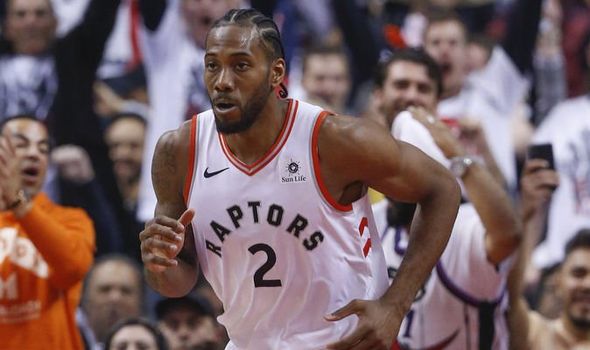 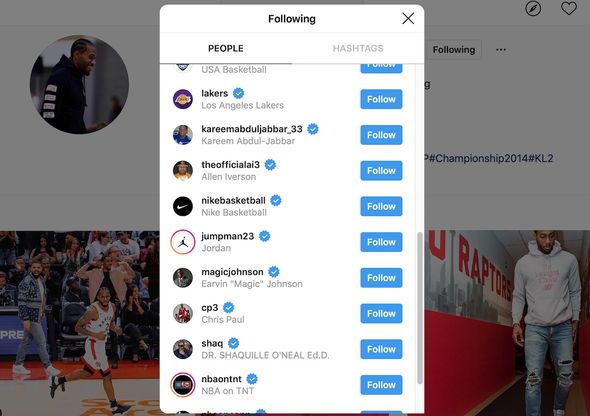 The page only follows 22 accounts, but most telling is who she actually follows.

While the San Antonio Spurs and Toronto Raptors are not surprise follows, there is one other team the page follows – the Lakers.

It was reported last summer that the page started following the Lakers, when they attempted to trade for Leonard. 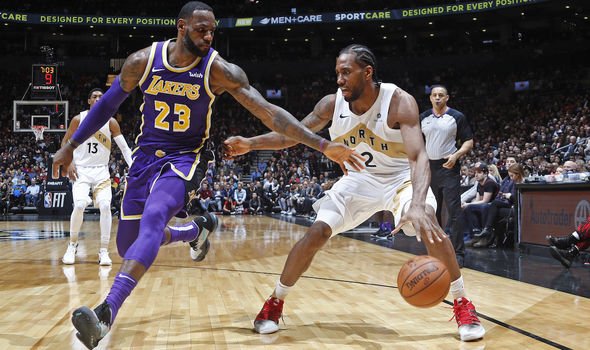 It may not mean anything come the summer time, but it’s clear that Leonard’s sister has a stronger following to the Lakers than the Clippers at the very least.

Whether that applies to Leonard himself remains to be seen, but all will become clear after July 1.