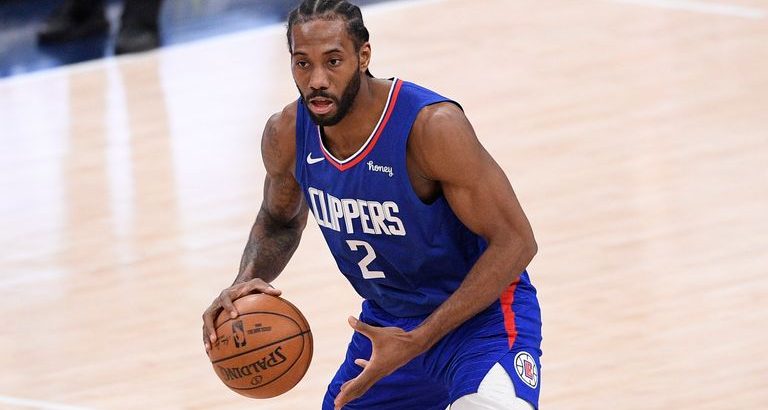 Kawhi Leonard is planning to play for Gregg Popovich again and chase a gold medal at the rescheduled Tokyo Olympics.

Leonard said on Sunday at the All-Star Game in Atlanta that he is planning to compete with USA Basketball this summer at the Games which would reunite him with Popovich.

Leonard spent his first seven seasons in the NBA with Popovich and the San Antonio Spurs, before moving on to the Toronto Raptors and now the Los Angeles Clippers. Popovich will serve as head coach at the Olympics for the first time.

“My plan is to go,” Leonard said. He helped Popovich and the Spurs win the 2014 NBA championship and was MVP of that season’s finals. 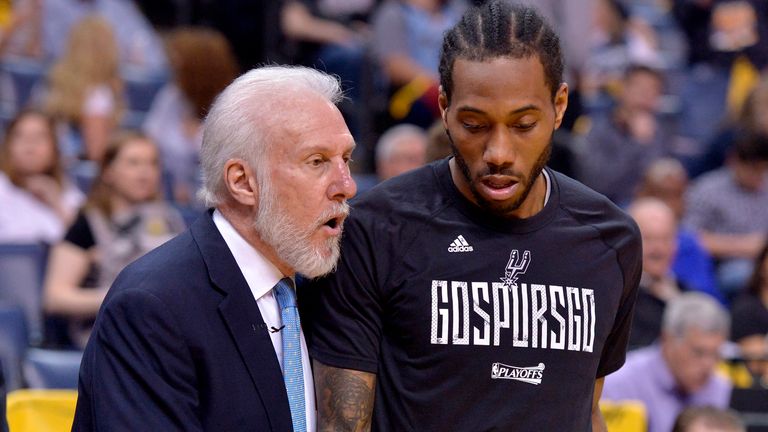 The Olympics could be a potentially tight squeeze schedule-wise for Leonard. The Clippers will likely be one of contenders to win the Western Conference finals and play in the NBA Finals which, if they go the full seven games, are currently scheduled to end on July 22. The Tokyo Olympics begin July 23, and the US plays its first game against France on July 25.

“If I feel up to it and feel ready to go around that time, then I’m going to play,” Leonard said.

USA Basketball is expected to finalize a player pool of about 60 names many of them holdovers from the 44 announced as members of the pool last year, a group that includes Leonard in the not-too-distant future.

From there, a team will be picked and the current plan is to bring that group to Las Vegas around July 1 to begin training camp and a series of exhibition games against other national teams.

The US staff, including managing director Jerry Colangelo, men’s national team director Sean Ford, Popovich and assistant coaches Lloyd Pierce, Steve Kerr and Jay Wright have been talking for months about plans and contingencies including which players they might want to wait for even if their NBA clubs go deep into the playoffs.

Many top NBA players said entering the 2019-20 season that they were considering Olympic plans before the pandemic struck and the Olympics were pushed back a year.

“A lot of people were in for 2020, but just the pandemic pretty much killed everything,” Leonard said.

Watch the 70th NBA All-Star Game, along with the Dunk Contest, 3-Point Contest and Skills Challenge live from 11.30pm on Sky Sports Arena on Sunday.