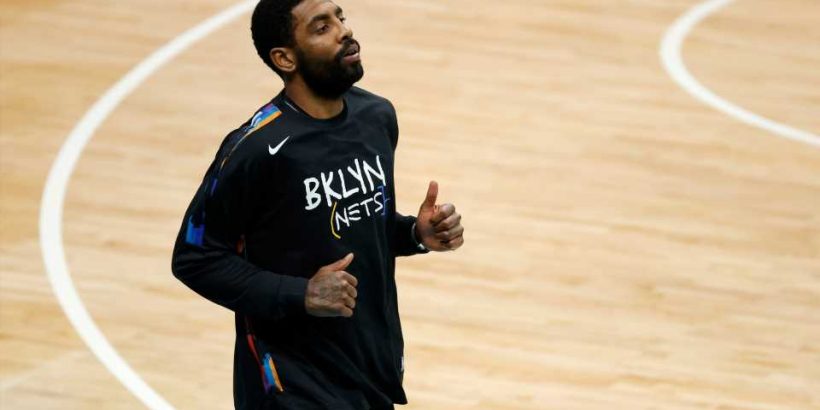 The Nets have dealt with many injuries to their star players throughout the season, and their issues continued on Tuesday night.

Against the Bulls, star point guard Kyrie Irving took an inadvertent elbow to the face from Nikola Vucevic. He left the game after the injury and didn’t return, as the Nets announced he was ruled out due to a facial contusion.

Here’s a look at the play that left Irving unable to continue, per ESPN.

That Irving walked off under his own power is a good sign, but it’s a concern any time a player suffers a blow to the head. Good news for Brooklyn, coach Steve Nash said Irving did not suffer a concussion from the blow. That said, an X-ray came back “inconclusive,” meaning he will undergo further testing.

Needless to say, the Nets will closely monitor his status with the NBA playoffs just around the corner.

The Nets have been without various parts of their “Big 3” throughout the season: Kevin Durant has missed time with thigh and hamstring injuries, while James Harden hasn’t played since April 5 since suffering a hamstring strain of his own. Irving himself has missed 17 games this season.

Despite their injury woes, Brooklyn has a 45-24 record, good for second-best in the Eastern Conference. So long as they have Durant, Harden and Irving back in time for their playoff run, they’ll have a chance to push toward the NBA Finals. 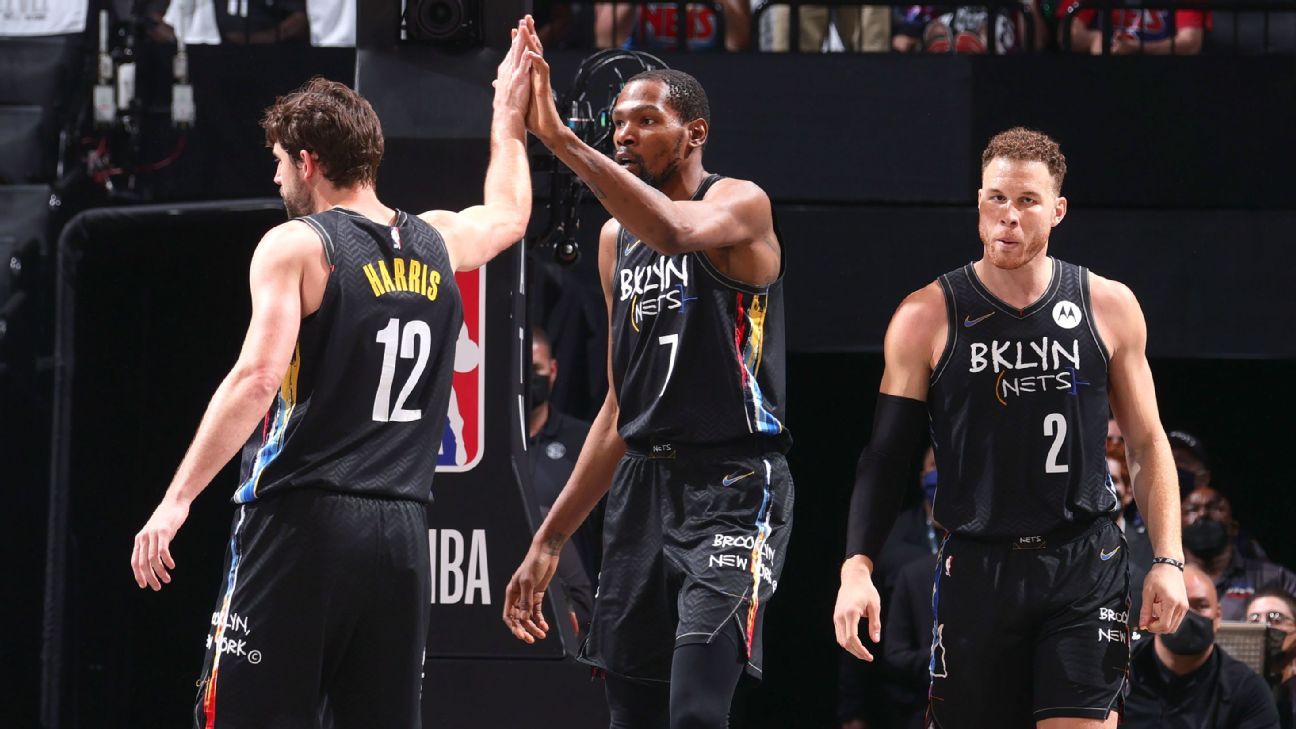 Without Kyrie Irving and James Harden, here’s what the Nets face in Game 5 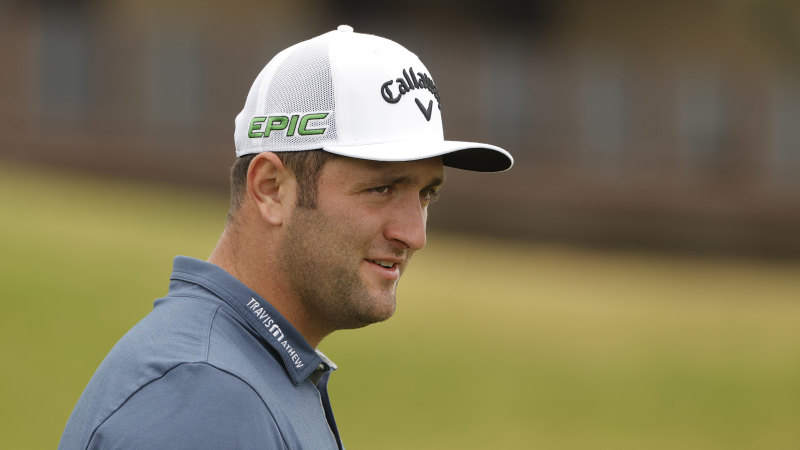 Last week he had COVID. Now Jon Rahm is favourite for the US Open 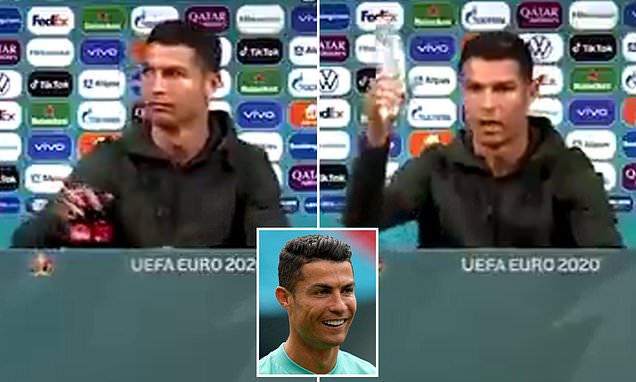 Cristiano Ronaldo REMOVES Coca-Cola bottles in front of him