Irving endured a frustrating second season with the Boston Celtics, fraught with controversy regarding team chemistry.

That all came to a head in the NBA Playoffs after being knocked out by the Milwaukee Bucks in the second round.

Attention now turns to free agency and whether he will opt to re-sign with the Celtics or choose to leave.

Danny Ainge has made it clear he wants to bring Irving back and they hold somewhat of an upper hand given that they can offer a bigger contract than any other team.

Reports have suggested that Boston will go all-in on trading for Anthony Davis if Irving agrees to re-sign in Boston.

But according to Ric Bucher, Irving may have already played his last game for the Celtics.

He reports that Bryant has been in close contact with Irving and is trying to convince him to team up with LeBron James.

However, Bucher adds that the Nets remain the favourites to sign the 27-year-old. 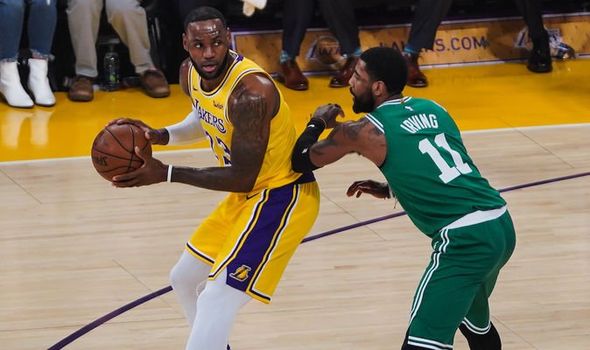 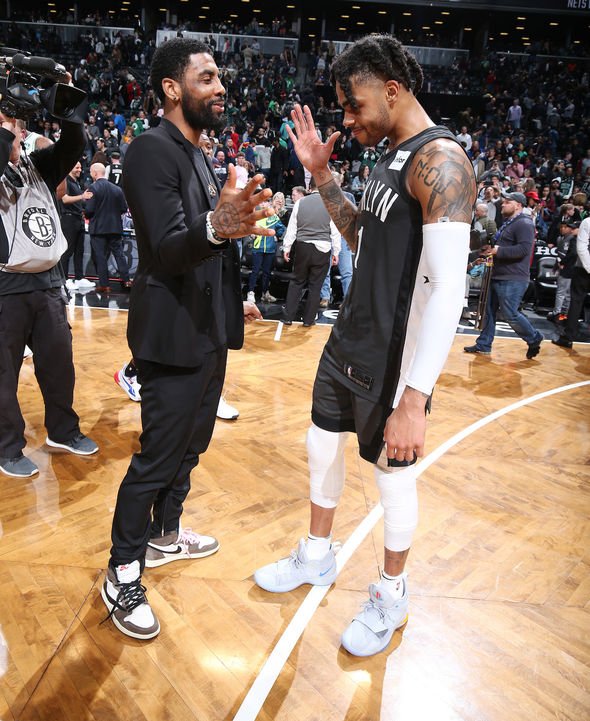 “The latest that I’ve heard is that it’s between Brooklyn and the Lakers,” he said on The Herd.

“And I’ve heard that the Lakers and Kobe Bryant – Kobe indicated to me that he was not involved… but I was told in the last 24 hours Kobe has been busy recruiting Kyrie in particular.

“Everything that I’ve heard I would still expect that Kyrie is going to go to Brooklyn, that’s the odds-on favourite. 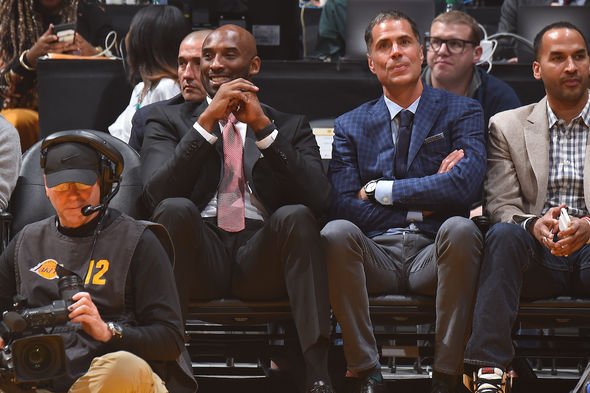 “And he just bought a place in South Orange [New Jersey].”

The Lakers have enough cap space to sign one max salary player, while Brooklyn could potentially bring in two.

Irving is just one several marquee NBA stars set to hit free agency this summer, with Kevin Durant and Kawhi Leonard among those potentially changing teams.