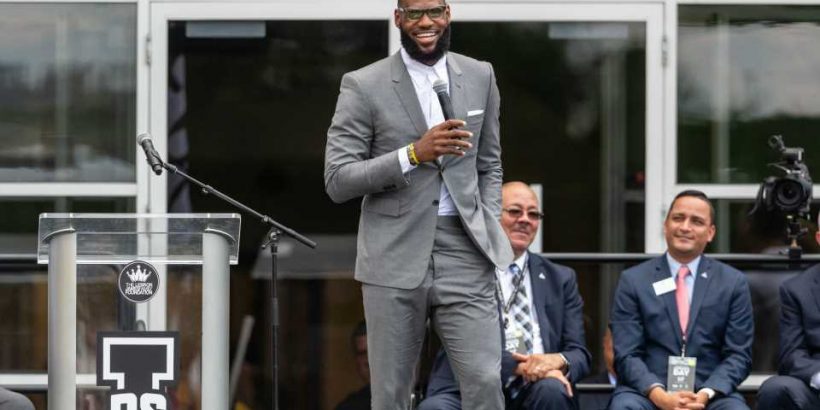 The defending NBA champion Lakers will be in Washington, D.C., in late April to play the Wizards. Their trip reportedly will not include an excursion to the White House.

A source told ESPN’s Dave McMenamin on Saturday that the Lakers will forgo meeting with President Joe Biden because of a tight travel schedule and COVID-19 protocols. The team has not ruled out a future meeting with Biden, however, the source added.

Yahoo Sports reported Jan. 7, after Congress certified Biden’s Electoral College victory over Donald Trump, that Lakers players wanted to visit Biden at the White House but needed to see whether Biden’s schedule would allow for a meeting and what the White House’s COVID-19 protocols would be in late April.

No reigning NBA champion has visited the White House since LeBron James and the Cavaliers met with former President Barack Obama in November 2016.