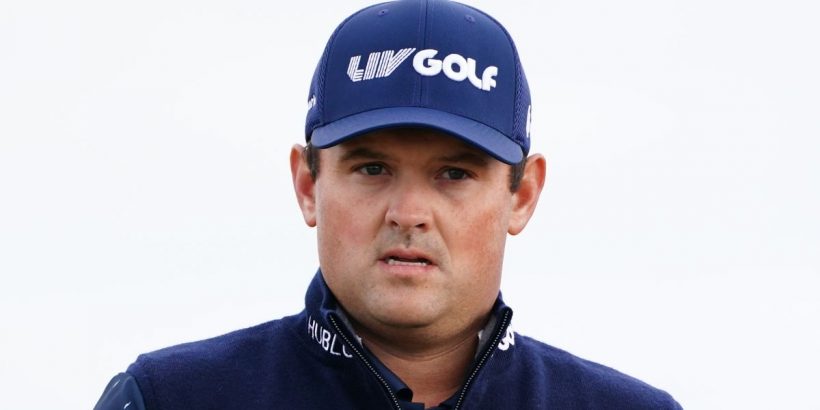 Rebels who have joined the LIV Golf series could be handed a host of restrictions and demands in exchange for their big-money signing on fees.

Draft contracts show that players could be obliged to wear the series' branded clothing at tournaments across the world and help recruit fellow professionals into multi-year deals. The controversial Saudi-backed series are also proposing contract terms could prevent players from giving exclusive interviews, without prior approval.

A report in the Wall Street Journal has listed some of the contractual obligations which LIV Golf members could face, although it's unclear if the terms are up for negotiation or imposed on members.

Big-money deals in excess of £100million have already lured some of the sport's biggest names to join including Phil Mickelson, Brooks Koepka, Bryson DeChambeau and Dustin Johnson.

However, their money-making signing on fees come at a price if the draft contractual agreements are enforced. The draft contract includes clauses requiring players to wear LIV Golf branding at any golf tournament they 'participate in anywhere in the world' – promoting the tour at the majors.

Clothing requirements were said to be noted 'multiple times' in the draft contract. The LIV Golf series has team and individual prizes as part of its different format. Contracts state that only wear appropriate 'team apparel' is to be worn during any LIV activity or 'any other covered golf activity.'

The report also cited another provision preventing players from 'providing exclusive interviews or commentaries' in relation to any event or league activity without approval.

LIV golfers can play anywhere in the world, per the contracts, provided it isn't the same week as a LIV Golf event. However, the PGA Tour has already suspended members of the controversial series from playing in their events and others could follow.