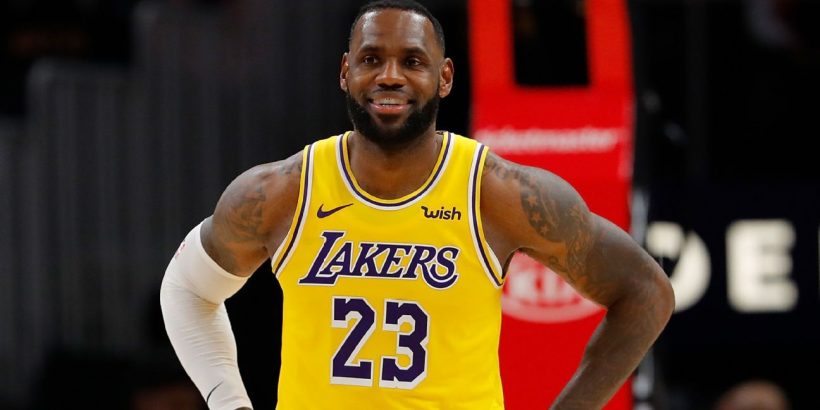 After 17 years with Coca-Cola, pitching a variety of products, LeBron James is signing with rival PepsiCo, sources confirmed to ESPN.

The Los Angeles Lakers star is expected to promote the Mountain Dew brand, which has become one of the NBA’s prime sponsors after PepsiCo took over as its official beverage partner in 2015.

James signed with Coke in the summer of 2003 before his rookie season, joining Nike and Upper Deck as his longest-standing endorsement partners. His deal with the company expired last year when the sides were unable to come to terms on an extension.

Through the years, James had his own flavor of Powerade and version of Sprite, and was at the heart of a Coca-Cola marketing campaign with Yao Ming for the 2008 Beijing Olympics. His first television commercial was for Sprite in 2003.