You might be jazzed about the 14 points. Your pal with the fantasy team probably flipped over the 11 boards. But the stat line from late Saturday night that got Michael Porter Jr. the most amped up?

“I just look at great scorers, guys who are really good at putting the ball in the hoop, but it never translates to winning championships,” said Porter, whose double-double over 35 minutes off the bench helped power the Nuggets to a second road win is as many nights over the Phoenix Suns — this one a 120-112 decision in double overtime. “I’m not here to just put up stats. I’m here to win.

“I’m also here to be one of the best players and to be the best version of myself. So with that, I know I’ve been given the capability to be an all-around player. And I don’t want to settle for just being one-dimensional. Especially if my team needs me (for) more than just scoring.”

The Nuggets (9-7) needed every facet — scoring, passing, rebounding, defense, hustle — to notch their eighth win in 11 tries and head into Dallas (8-8) on Monday with a 2-0 start to their five-game road swing. They’ll hit the Lone Star State with momentum and on the heels of Porter’s first double-digit scoring output since dropping 30 on the Kings back on Dec. 29 and his first since a roughly three-week quarantine because of the NBA’s coronavirus protocols.

Saturday was the young forward’s second double-double of the season over just six games and his sixth in his last 12 regular-season NBA appearances dating back to last August.

MPJ missed 10 games and roughly three weeks in quarantine, making his 2021 debut on Friday night with seven points off the bench, a contest the Nuggets won in overtime, 130-126, after trailing the Suns (8-7) by 14 at the break.

“(I) was just getting my wind back, and the only way to do that is play basketball,” Porter said. “So it’s been good these last couple games, and I’m getting back to normal and it’s just been good to get these two wins.”

Porter also brought serious juice to a Saturday tussle that had a bit of a playoff vibe from the jump. MPJ looked frisky throughout, and with 9:09 left in regulation, beat Suns forward Mikal Bridges off the dribble along the baseline to throw down a two-handed slam that put the Nuggets up 85-81.

“It (felt) good,” Porter said. “It was really good. I’m excited to be back and every game, just building and just keep getting better and better.”

Nuggets coach Michael Malone came away just as enthused about Porter’s strides on defense — that +19 was the best plus-minus of any Denver player Saturday — and his decision-making.

“He has a tremendous love and passion for the game. That’s probably the one thing I respect about Michael the most. He has a huge passion for the game of basketball. And for him to be out as long as he’s been out and to come in and play the way he played (Saturday) is a testament to him staying ready. And we’re going to need him, obviously. He’s a big part of our present. And a huge part of our future.” 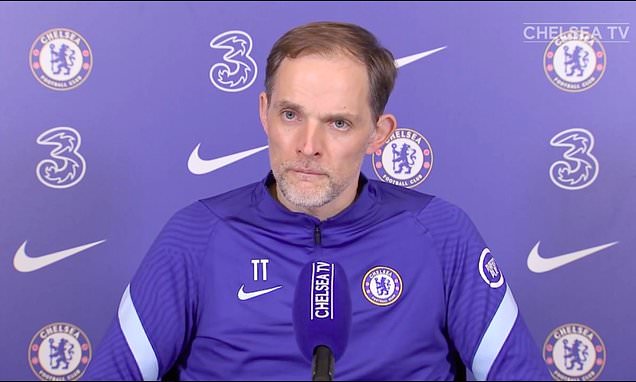