The 69th annual NBA All Star Game is set to be an emotionally charged event with multiple tributes to Kobe Bryant and his daughter, Gianna, throughout the night. Jennifer Hudson is scheduled to be on stage for a special opening performance dedicated to the NBA legend and his young daughter.

The game itself will take centre stage but before the game is started there will be the usual national anthems being sung.

The NBA All Star weekend has attracted some of the biggest names to sing the national anthems in recent years, with the likes of Marvin Gaye, the Temptations and Destiny’s Child among those to have performed at the annual event.

Black Eyed Peas singer Fergie gained notoriety for her special rendition of the national anthem back in 2018 while Anthony Hamilton also had a different spin on the Star Bangled Banner last year.

And there is another big-name set to perform the American national anthem this year in Chicago. 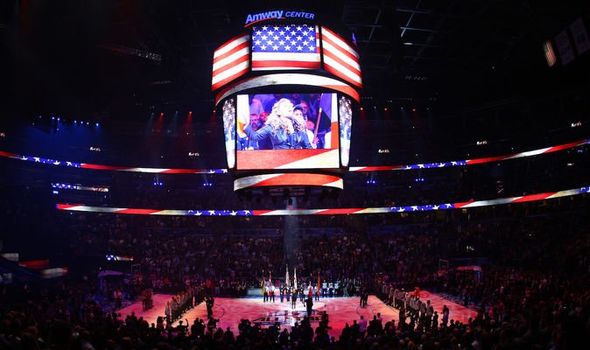 Who is singing the American national anthem?

Who is singing the Canadian national anthem? 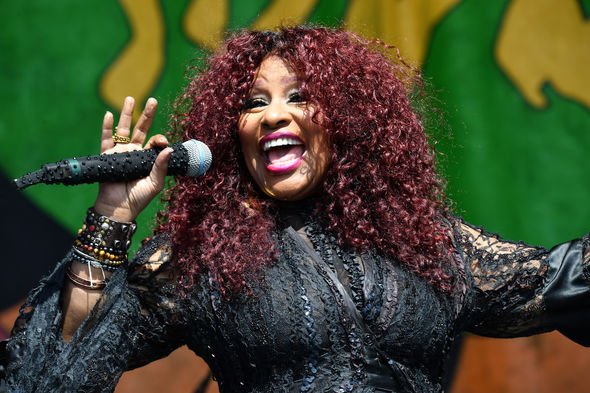 Sky Sports are the exclusive rights holders for NBA in the UK.

Sky subscribers can live stream the NBA All Star Weekend online via SkyGo and the SkyGo app.

This means that all the coverage can be followed live on your desktop or laptop via the Sky Go app, which if you’re an existing customer, is also available on iOS and Android smartphone and tablet devices.

Sky Go is also available on a number of platforms including Amazon Fire devices, iPad, Mac computers and laptops, Playstation 3, PS4 and Xbox One.

NBA All Star coverage in association with Betfair