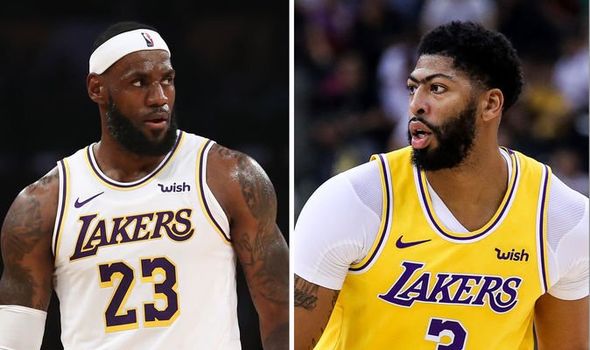 LeBron James and the Los Angeles Lakers begin their NBA regular season this week against the LA Clippers [Tuesday night], and go into the year as one of the favourites for the 2020 title.

However, this year things will be different, because ‘The King’ will not be the most important player in yellow and gold.

This summer, the NBA was set ablaze with a host of trades and free agency moves, giving the league a completely different look to last year.

The LA Clippers strengthened their side by adding Kawhi Leonard and Paul George, while the Brooklyn Nets secured Kyrie Irving and the injured Kevin Durant.

The real winners, however, were the Lakers.

The Lakers endured a disappointing year last time out as they missed the playoffs, but were blessed with the third pick in the NBA Draft.

Instead of picking up Cam Reddish or any of the other youngsters in the draft, they flipped the pick and used it as a piece to acquire Anthony Davis.

There was a reason behind the decision to give up the pick [as well as two other first-rounders], Lonzo Ball, Brandon Ingram and Josh Hart. 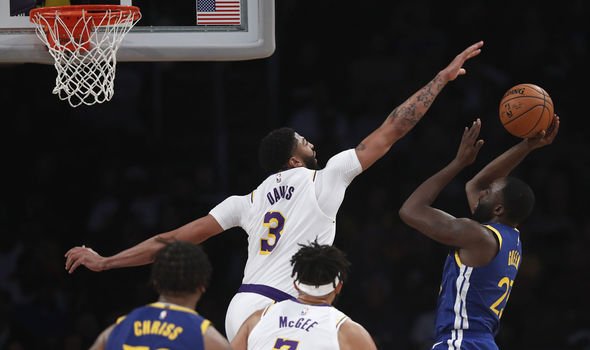 Davis is the best ‘big man’ in the league.

The centre is a six-time NBA All-Star and is considered to be one of the best defensive players of his generation.

Davis’ play doesn’t stop with defence, however, as he has also shown indecent years how talented he is offensively. 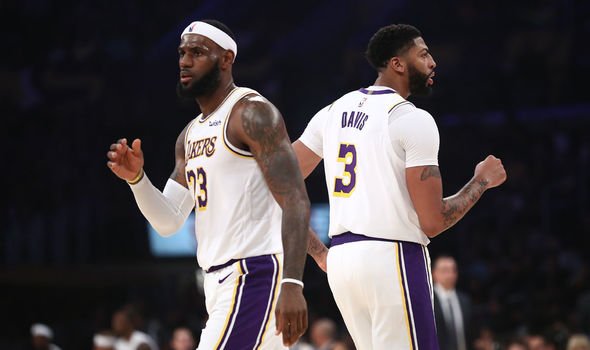 During pre-season for the Lakers, he has started promisingly, as his connection with LeBron James has already started to blossom.

Despite having a thumb injury, he has scored 14.7 points-per-game, as well as five rebounds-per-game despite never playing more than 24 minutes.

Having played a big part in getting Davis to the Lakers, James has previously stated he wants to hand the torch over to his team-mate.

James is 14th on the all-time list of minutes played in the NBA, and last season looked more vulnerable than ever when it comes to injuries, having missed the second part of the year due to a groin strain. 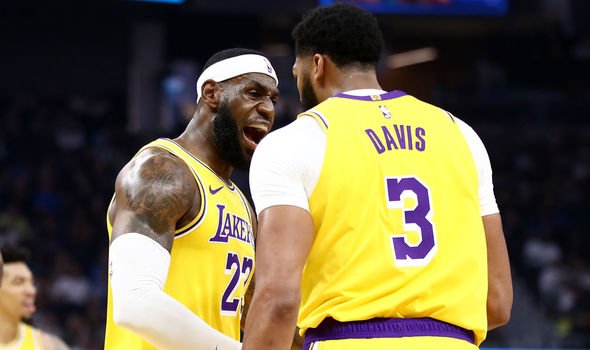 For that reason, it is possible that James plays more of a backseat role to Davis, and lets the younger player lead the team going forward.

James is desperate to win another NBA title, and knows he can’t do it all alone.

He has played 46,234 minutes of competitive basketball and is now in his 17th season in the league, meaning there is a high chance he will start to slow it down and play less of a key role in the team.

His pre-season form has shown he can do it all, as his three-point shooting efficiency means he can’t be guarded at times. His ability to get to the paint and make plays happen is something almost unparalleled in the league.

Make no mistake, James is still one of the best players in the league, and one of the best in history. But this year, the Lakers are all about one one man, Anthony Davis.