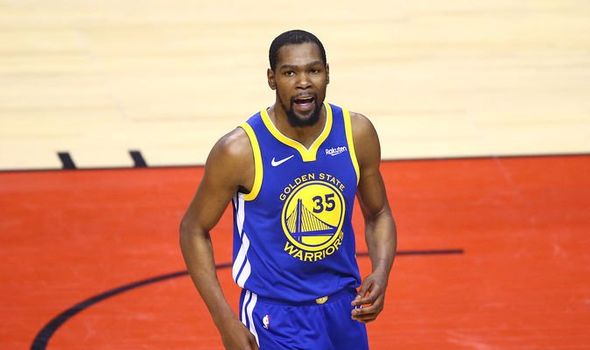 Kevin Durant has opened up on his time with the Golden State Warriors.

The NBA superstar left the Warriors in the summer for the Brooklyn Nets, ending his three-year stint in Oakland.

Durant, a two-time NBA Finals MVP, tore his Achillies tendon during this year’s Finals against the Toronto Raptors, and is unlikely to play for his new team for another year.

The 30-year-old departed after winning back-to-back titles with the Warriors, but was criticised by many fans had still viewed it as being Steph Curry’s team.

And Durant told the Wall Street Journal that he struggled to ever fully make his mark on the franchise, and was never appreciated in the same way as his team-mates were.

“But I’ll never be one of those guys. I didn’t get drafted there. 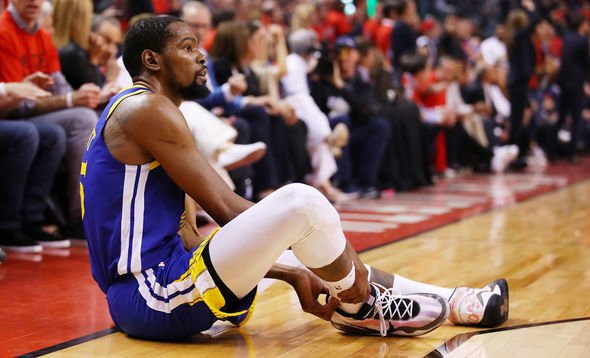 “And the rest of the guys kind of rehabilitated their careers there. So me? S**t, how you going to rehabilitate me? What you going to teach me? How can you alter anything in my basketball life? I got an MVP already. I got scoring titles.

“As time went on, I started to realize I’m just different from the rest of the guys. It’s not a bad thing. Just my circumstances and how I came up in the league.

“And on top of that, the media always looked at it like KD and the Warriors. So it’s like nobody could get a full acceptance of me there.

“It didn’t feel as great as it could have been.” 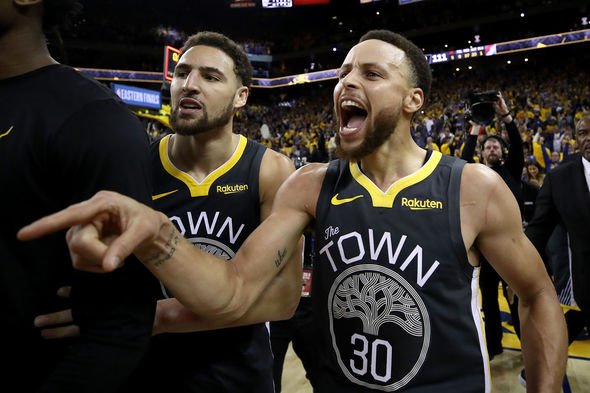 Durant joined the Warriors in 2014, leaving the Oklahoma City Thunder, and admitted that his experience there made him see the dark side of the NBA.

“People [were] coming to my house and spray-painting on the for sale signs around my neighbourhood,” he continued.

“People making videos in front of my house and burning my jerseys and calling me all types of crazy names.

“I eventually wanted to come back to that city and be part of that community and organisation, but I don’t trust nobody there.

“That s**t must have been fake, what they was doing. The organisation, the GM, I ain’t talked to none of those people, even had a nice exchange with those people, since I left.”