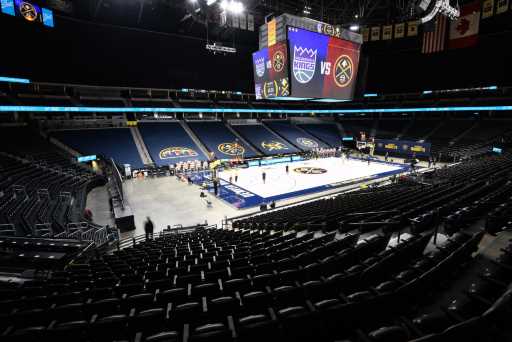 Denver Nuggets and Colorado Avalanche fans are coming back to Ball Arena.

Kroenke Sports & Entertainment announced on Thursday morning that the teams will be able to host up to 4,050 fans for Avalanche and Nuggets games as of April 2.

For the Nuggets game on March 30 and the Avalanche game on March 31, KSE plans to host frontline workers, healthcare providers and first responders as a thank you for their ongoing efforts.

“We are indebted to the immeasurable dedication of frontline workers throughout the pandemic to keep our community safe,” said KSE chairman and owner Stan Kroenke in a statement.

KSE said it received capacity variance approval from the Colorado Department of Health and Environment (CDPHE) to host games with fans. Following guidelines approved by the NBA and NHL, the venue be able to fill 22% of capacity.

As of Thursday, 18 NBA teams, not including the Nuggets, were allowing fans into arenas. More than half of the franchises in the NHL have also started hosting fans.

“This is a major first step in our quest to have a fully packed arena again with some of the greatest fans in sports,” Kroenke said.

First access for tickets will go to Nuggets and Avs ticket plan holders, while a “very limited number of seats will be available to the general public,” the release stated.

Recently, Nuggets coach Michael Malone said he felt teams playing without their home crowd were at a competitive disadvantage. Avalanche coach Jared Bednar also expressed hope on multiple occasions that his team might soon be able to play before fans.

“Love to see some fans get in the stands here like some of the other teams are doing,” Bednar said Friday.

This story will be updated. 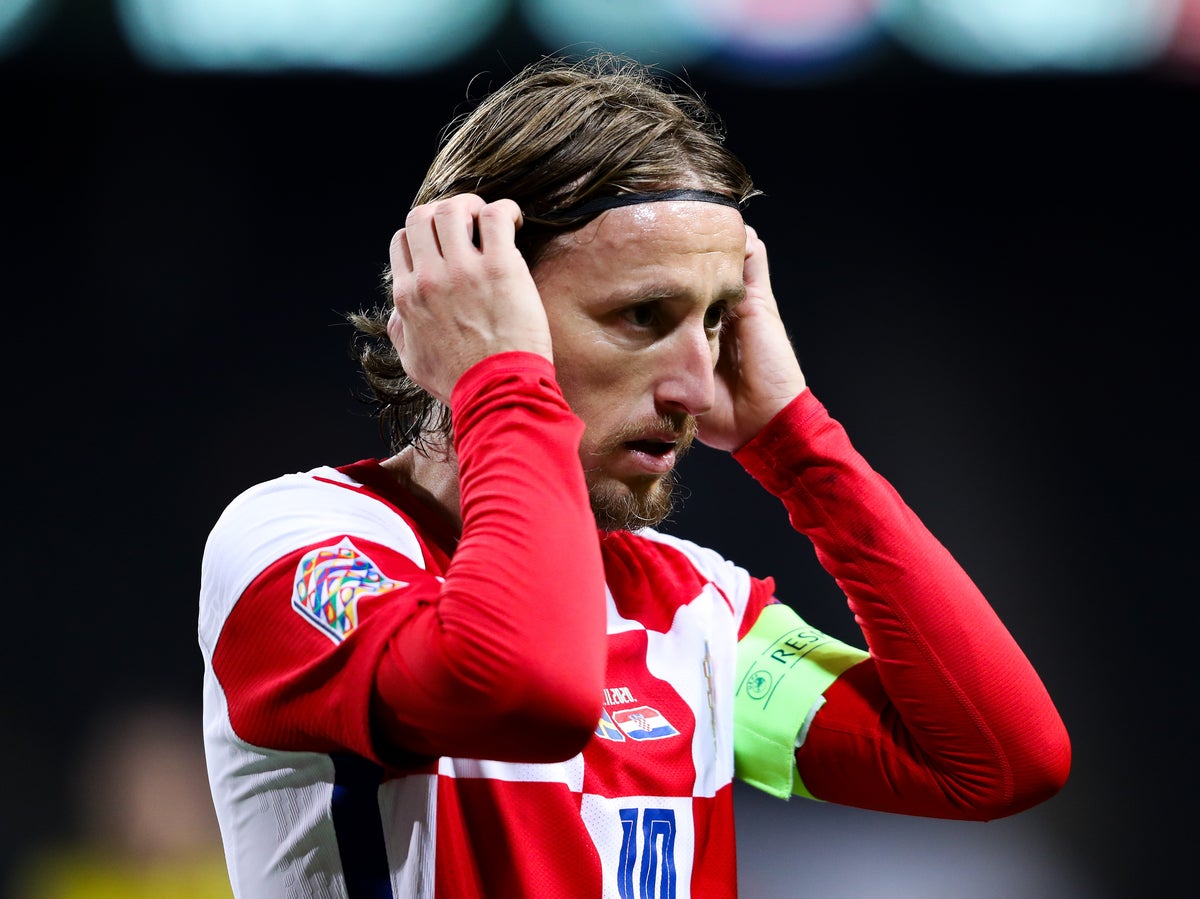 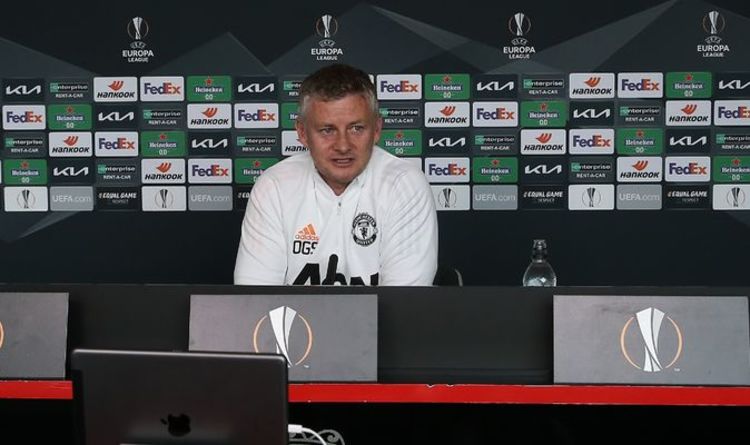