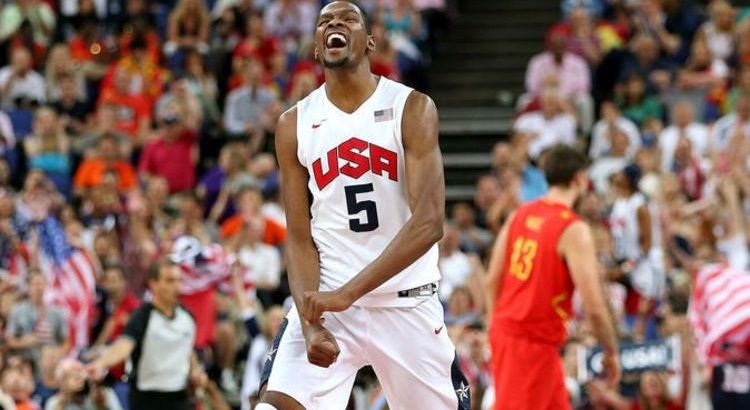 The Tokyo Olympics debuted after a year-long wait last Friday, with millions of people tuning in online or via TV. Onlookers have waited five years for the latest games, which they, unfortunately, can’t attend in person. Olympians have to perform in unusual spectator-less conditions, but the change hasn’t blunted their abilities.

Who is the highest-paid athlete at Tokyo 2020?

Tokyo 2020 will draw the world’s greatest athletes to Japan while their fans cheer from home.

Olympians require a little more than well-meaning home support to live their lives, however.

The highest-paid Olympians often combine all of these into one monster income.

Unsurprisingly, many of those at the top of the athlete salary table come from the US.

High earners are scattered across various sports, though, notably tennis, basketball and golf.

Each high-earner has built their salaries outside of the games.

The highest-earning Olympians at the Tokyo games include:

Who is the highest-paid Olympic athlete of all time?

Although the latest crop of Olympic athletes have mammoth earnings, many don’t come close to the all-time highest-paid stars.

The best-paid athletes hail from many of the same sports but have had decades to become icons.

Because of this, some of their salaries have grown beyond the billion mark.

The highest-paid Olympic athletes of all time include: