The postponement of any sporting event at a late stage causes no end of logistical issues and costs. But the postponement of the greatest sporting show on earth, one which has already cost £10.8billion and has billions more riding on it, is everybody’s nightmare. Financial experts were quick to rush out estimates of a £3.8bn hit to the Japanese economy and there is little doubt this will hit the country hard.

Most host nations expect to take a long term hit – Athens is still paying off the £12bn it cost to host 2004 – but few get hit both before and after.

With more than 11,000 athletes, 7.8million tickets set to be sold and half a million spectators the hole left in Tokyo’s economy will be significant.

In addition, commercial contracts struck with global sponsors may yet be unpicked and renegotiated by companies keen to assess the hit to their own finances from Coronavirus.

For the organisers there is also the headache of venues which were set to start recouping costs from September but will now have to cancel events.

One example is the Athlete’s Village – an impressive wooden build in Tokyo’s Waterfront district – which was set to be populated with tenants after the Games. 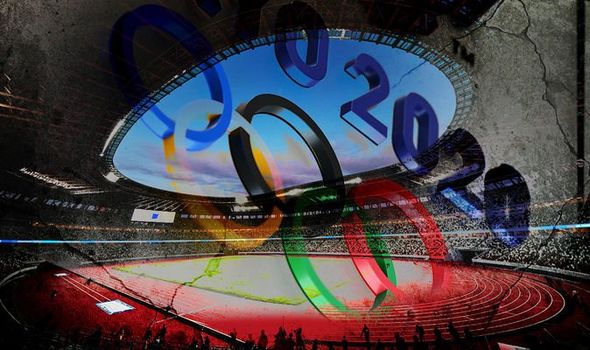 If that stays mothballed for another 12 months at what cost?

Athletes were united in their response welcoming the certainty if not the outcome. Dina Asher Smith tweeted a heart and ‘Tokyo 2021’.

With the Olympic qualification model in tatters, teams not fully selected and warm up events set to be cancelled the prospect of the right competitors going in cold or not at all was real.

For all athletes the impact will vary given 12 months is a significant period of development in the career parabola. Katerina Johnson-Thompson suggested she had “waited eight years” and asked “What’s another 1 in the grand scheme?”

But depending on which sport they compete in where they are on that curve, for each who benefits another will fear medal hopes withering on the vine. 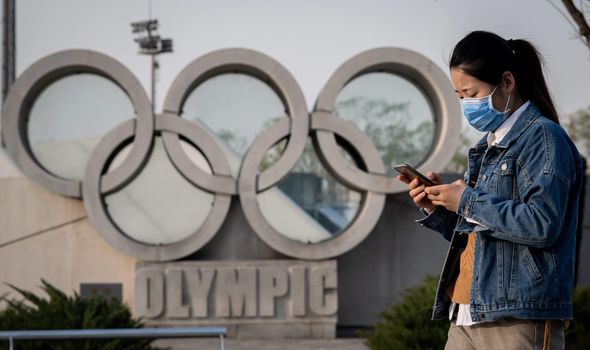 All will have to roll the dice on staying fit and reaching their a peak with another year under their belts and another raft of emerging talent to challenge their right to represent their flag.

The sporting landscape will also have to be shifted with the Olympics now set to clash with the World Athletics Championships in Oregon next August as well.

Event organisers have said they will accommodate the switch but it moves forward or backwards in the calendar is still unclear.

Every switch brings a new clash and a new headache.

What the shell-shocked organising committee made clear on Tuesday night was their hope a rearranged Games can act as a beacon through the gloom.

“That the Olympic flame could become the light at the end of the tunnel in which the world finds itself at the moment,” they said.

It was a hopeful piece of rhetoric on a miserable day when even the greatest sporting show on earth was momentarily defeated by an invisible foe.