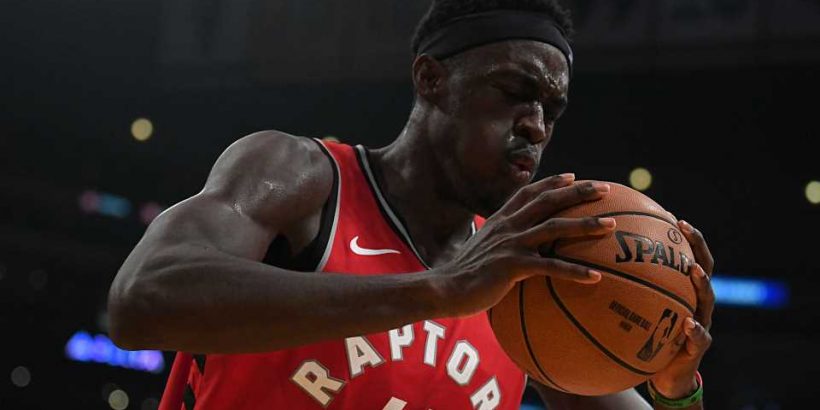 The Raptors endured a disappointing 2020-21 season that saw them finish with a 27-45 record and finish 11th place in the Eastern Conference.

And the disappointment has continued into the offseason for them, as their top player, Pascal Siakam, may not be available to start next season as a result of a shoulder injury.

The Raptors announced on Twitter that Siakam underwent successful surgery to repair a torn labrum in his left shoulder. The injury, which occurred on May 8 against the Grizzlies, will keep Siakam out for roughly five months.

With the NBA season set to commence in mid-October — specifically Oct. 19 — as the league shifts back to a normal schedule after two pandemic-impacted campaigns, Siakam’s status for the beginning of the season is questionable at best.

A five-month recovery timeline puts him on track to return in early/mid-November. If that’s the case, the Raptors could be shorthanded as they begin the season without their star forward. And if free-agent Kyle Lowry leaves the team this offseason, then they could be without two of their biggest offensive contributors come October.

Siakam averaged 21.4 points, 7.2 rebounds and 4.5 assists per game in 56 games for Toronto last season. His status will bear watching ahead of next season, and if he can’t get on the court, the Raptors could be in danger of dealing with another slow start.