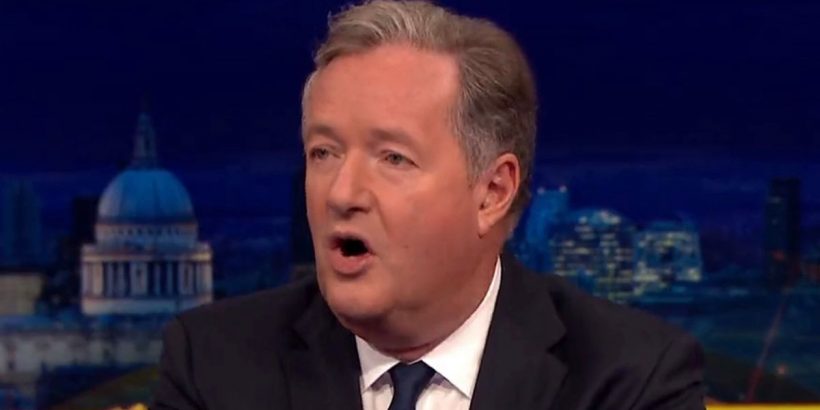 Piers Morgan has said the Indian women's cricket team should be "ashamed of themselves" after Deepti Sharma left Charlie Dean in tears on Saturday.

In the final One Day International, England needed 17 runs to win with one wicket left while Dean was run out at the non-striker's end. As Sharma made her run-up, she stopped with the Englishwoman already walking towards the striker's end.

Sharma simply knocked the stumps off while Dean was none the wiser, a move infamously dubbed 'Mankad' after the Indian cricketer of the same name, who took a similar wicket during the 1947/48 tour of Australia.

Boos rang around Lord's after the controversial action while Morgan took to social media in a fit of rage. "The whole India team should be ashamed of themselves," he wrote.

The TV personality was not the only one left furious, with England star Sam Billings also taking to Twitter. He posted: "There's surely not a person who has played the game that thinks this is acceptable. Just not cricket.

"Well within the laws but not in the spirit. Just my opinion… the law should be changed back to a warning system or penalty runs for excessive backing up for eg."

However, Sharma's teammate, Harmanpreet Kaur, defended the incident and said after the match: "It's part of the game. We have not done anything new.

"It is part of the ICC rules and it just shows your awareness. I will back my players and at the end of the day, a win is a win."