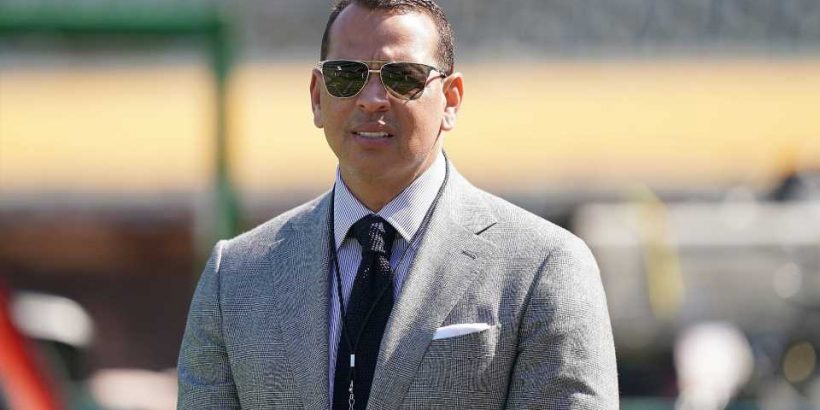 For a moment, it looked like Alex Rodriguez and Marc Lore were going to have some competition in their efforts to buy the NBA’s Timberwolves and WNBA’s Lynx.

After ESPN reported that the 30-day exclusive negotiating window between Wolves owner Glen Taylor and the Rodriguez-led ownership team had closed, that left the door open for another bid to swoop in and buy the team. Former NBA player Arron Afflalo had a group that was interested in getting into the sweepstakes, so there was potential competition for Rodriguez and Lore.

But in the end, the duo worked out a deal with Taylor, according to multiple reports. The deal is expected to be worth $1.5 billion.

Taylor had put the team up for sale on April 10, so this deal came together rather quickly. The two sides still need approval from the NBA’s board of governors to finalize the sale, so that’s the only thing they will be waiting on.

But once it’s approved, Rodriguez and Lore will become the co-owners of the Timberwolves and will eventually take over the team in 2023.

Since 2010, 14 NBA teams have been sold. Of those sales, Minnesota’s expected $1.5 billion price tag ranks the third-highest behind Leslie Alexander’s $2.2 billion sale of the Rockets in 2017 and Steve Ballmer’s $2 billion purchase of the Clippers in 2014.

Needless to say, Rodriguez and Lore appear to be believers in the Wolves. If they’re willing to continue to invest in a team that features Karl-Anthony Towns, D’Angelo Russell and Anthony Edwards, Minnesota could soon be a playoff team, especially given its improvement down the stretch of the 2020-21 NBA season.

And even if the Timberwolves take time to reach their ceiling, the two new owners are still getting a team ready to compete for a championship. The Lynx have made the playoffs 10 straight years and won the WNBA Finals in 2011, 2013, 2015 and 2017.