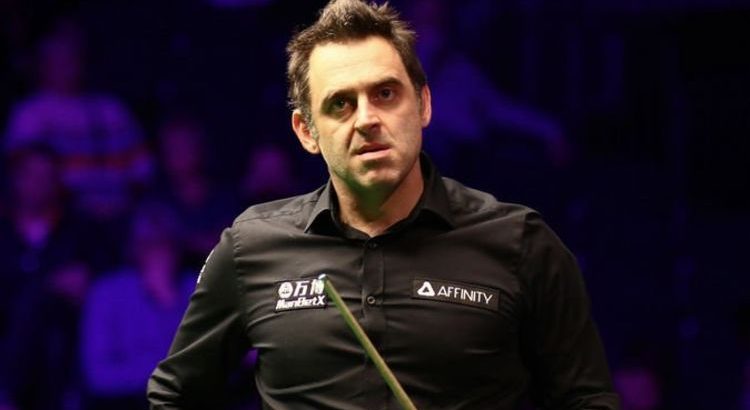 Ronnie O’Sullivan claims John Higgins and Mark Williams are only going in one direction – downwards. However, O’Sullivan admits he can be put into the same category of not having “the physical powers of recovery” to compete on a regular basis.

O’Sullivan, Higgins and Williams are all set to take part at the Betfred Masters this week, over 25 years since their first appearance at the tournament.

Williams takes on Shaun Murphy in the first round on Monday, before O’Sullivan and Higgins play against Ding Junhui and Mark Allen respectively on Wednesday.

O’Sullivan believes his two old rivals still have what it takes to win titles.

However, he admits it is only going to get harder for the experienced trio. 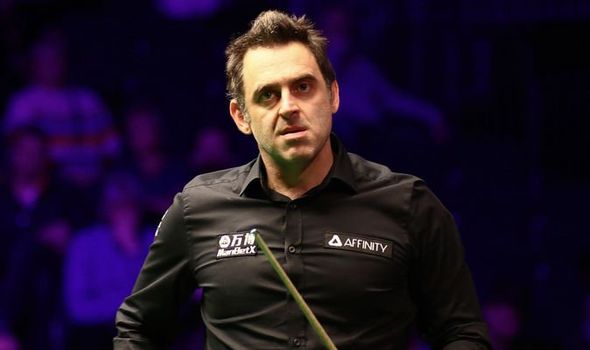 “Mark can [win trophies still]. He definitely can,” O’Sullivan said.

“I think definitely him and John Higgins can still win titles, but it is going to be really hard.

“The top three are there and are probably going to win 60 or 70 per cent of the tournaments they play in, that we all play in, so it only leaves those other opportunities.

“And you’ve got Mark Allen, Ding Junhui, Barry Hawkins, Stuart Bingham, a lot of players, and they’re going to win tournaments as well. 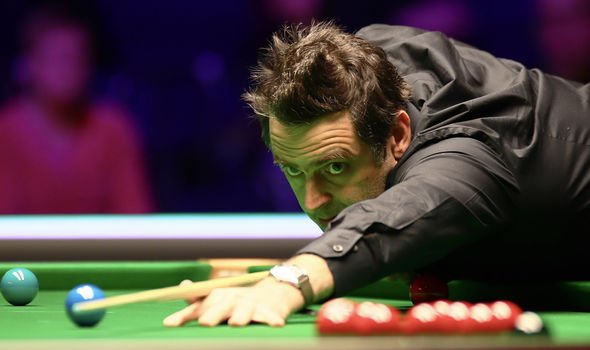 “If you’re an exceptional player you can probably do what [John] Higgins and [Mark] Williams have done, which is compete, but it’s still downhill for them.

Meanwhile, Mark Selby has explained how his relationship with O’Sullivan differs on and off the table.

Speaking to SportingLife.com, Selby declared: “I think our relationship is fine in general.

“But on the table Ronnie is Ronnie sometimes, and he obviously does things other people don’t do. There are little antics. You have to try to blank it out and just get on with it.”