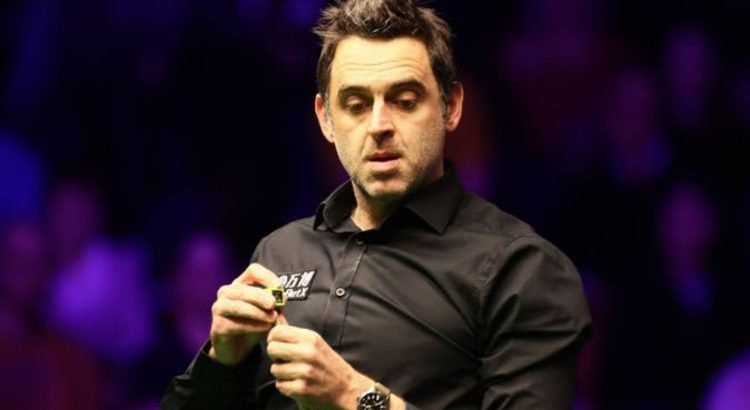 Ronnie O’Sullivan fans are worried that their hero may announce his retirement this afternoon after he told them to check into his Facebook page at 3pm today. The 45-year-old won a sixth world title last year so it is highly unlikely that he will step away from the sport.

Yesterday, O’Sullivan wrote on Facebook: “Remember I’m gonna be live on here from 3 tomorrow. Want to reach as many of you in one go and this seems best way. Ro.”

It seems O’Sullivan has something big to announce to the world but it is unclear what that may be.

Fans flooded into the comments begging the snooker legend to avoid stepping away from the sport.

“Please don’t leave us,” one supporter wrote. “If you do retire please do some Tv programs we need you on our lives!”

Another added: “Please don’t retire, Ronnie. Nobody has the artistry you have on a snooker table. You’re still playing great.” 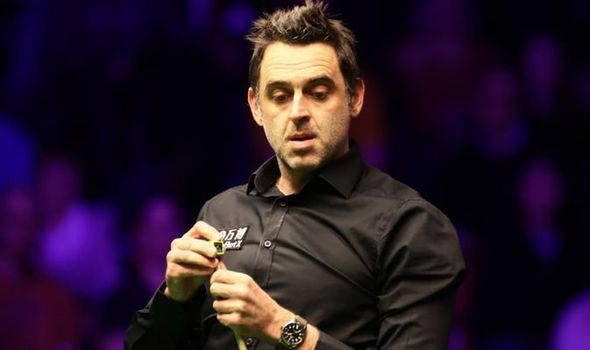 A third said: “Please do not announce your retirement! There is no one better now and never has there been. Come on Ronnie.”

And a fourth wrote: “Please don’t retire Ronnie. You are still the best, and I want to see you beat Hendry’s world championship record.”

Another commented: “Please don’t retire. Your still getting to finals, still the best there ever has been. Win a 7th world title then think about it.”

Although the majorty of fans are concerned over a worrying announcement, there are some who reckon it will be a minor update.

Another said: “Ronnie please don’t retire. Why are people even guessing that. You will be in the next world championship but look after yourself be kind.”

A third wrote: “Not retiring, it’s just his last world championship he’s going to play in.”

A fourth person said: “DO NOT announce your retirement! 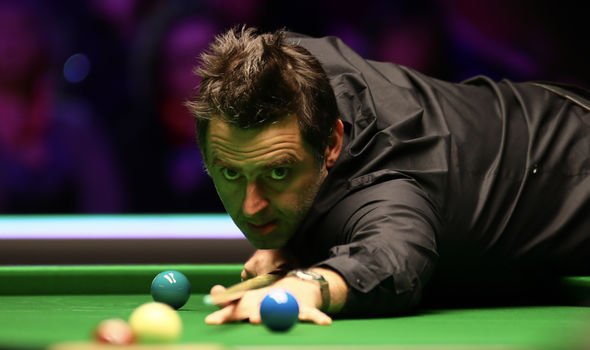 “If you are thinking about it, have a break for a year instead and see how it goes! People don’t age, they just get more bored.”

O’Sullivan is due to compete in the World Snooker Championship, which commences on April 17.