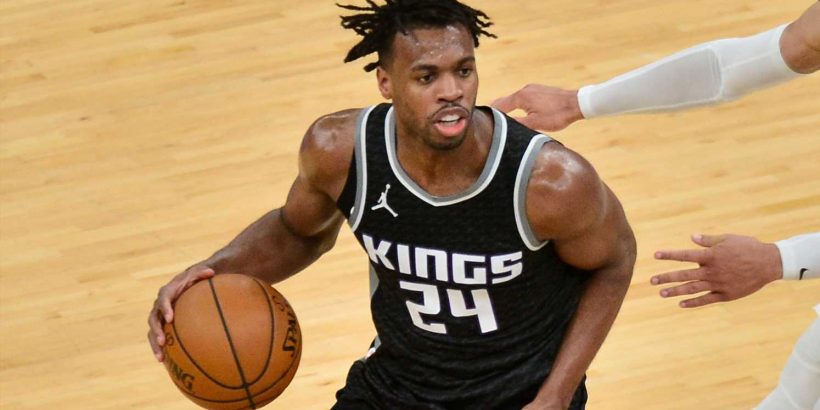 The Sacramento Kings needed a win and help to keep their slim play-in hopes alive. The San Antonio Spurs obliged by losing earlier in the night, but Sacramento couldn't capitalize and lost to the Memphis Grizzlies 116-110. The Kings were officially eliminated from contention, extending their postseason drought to 15 years. It matches the Los Angles Clippers from 1977-91 for the longest playoff drought in NBA history.

"They scrapped. They fought. They competed and it was fun," said Kings coach Luke Walton. "It was a fun game. Unfortunately, we made a few too many mistakes down the stretch. They made us pay. … Really proud of the guys. There was great energy. Great fight."

SportsPulse: Joel Embiid has been dominant during a career year. The NBA Roundtable discusses how Eastern Conference teams can try to contain the Philadelphia 76ers star.

Race to the bottom

While the focus of the NBA world remains on the playoff race, the teams outside the postseason picture are in a race to the bottom of the standings and the best odds for the upcoming draft lottery. The odds have flattened in recent years, but the teams with three worst records will each have a 14% chance of winning the No. 1 pick. The fourth-worst team has a 12.5% chance at the top pick, and the fifth-worst has a 10.5% chance.

Entering the final weekend of the regular season, the Houston Rockets have clinched the worst record in the league at 16-54. The Detroit Pistons are 20-50, followed by the Oklahoma City Thunder and Orlando Magic at 21-49. The Minnesota Timberwolves and Cleveland Cavaliers are 22-48. The lottery will be held June 22, with the draft July 29.

Game of the night: Raptors at Mavericks

The Mavericks enter Friday fifth in the Western Conference, a half-game ahead of the Blazers and one game in front of the Lakers. A win over the Raptors clinches a playoff spot and makes things just a little harder for the Lakers to avoid the play-in tournament. A loss makes the standings even tighter and leaves it open for the Mavericks to finish fifth, sixth or seventh.