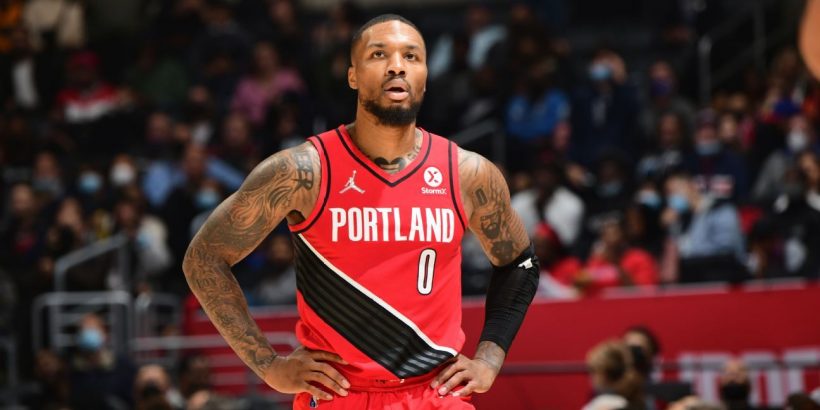 A final decision on the procedure and the timeline are expected to be determined after consultations with doctors this week. The procedure is likely to keep Lillard out at least 6 to 8 weeks, sources said, but his recovery timeline could be determined by the course the Blazers take from here.

Portland is in 10th place in the Western Conference and the team is 4-7 without Lillard this season. Fellow backcourt star CJ McCollum is out indefinitely after sustaining a collapsed lung.

Lillard aggravated his abdominal injury playing for Team USA at the Tokyo Olympics last summer. He has battled the issue throughout the season as his shooting and scoring numbers have taken a dip. The six-time All-Star is averaging 24 points and 7.3 assists in 29 games.