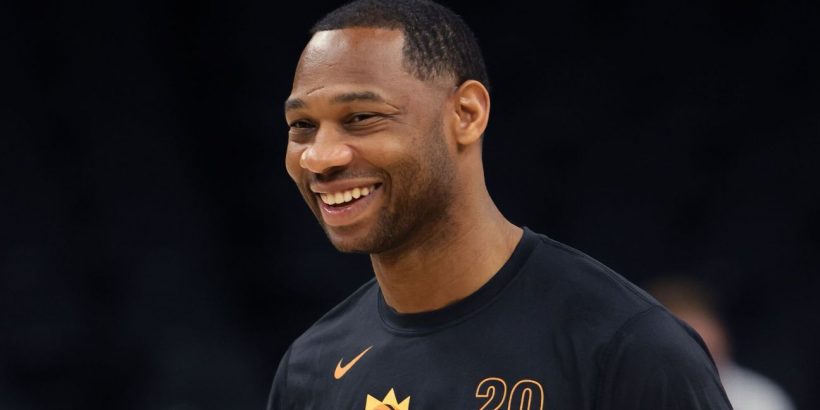 A 12-year NBA veteran, Green has been an assistant with the Suns for the past two seasons and spent the previous three seasons on the Golden State Warriors’ coaching staff. Green also has previous experience in New Orleans, as he played one season with the team in 2010-11, when it was still the Hornets.

At 39, Green would become the third-youngest coach in the NBA behind the Oklahoma City Thunder’s Mark Daigneault (35) and the Memphis Grizzlies’ Taylor Jenkins (36).

As a player, Green made the playoffs in seven of his 12 seasons, including the lone year in New Orleans — one of just seven playoff trips the team has made in franchise history.

He would replace Stan Van Gundy, who left the Pelicans after just one season.

The Pelicans went 31-41 in 2020-21, a disappointing result after the season started with playoff aspirations. In the end, New Orleans didn’t even make the Western Conference play-in tournament.

The immediate future seems bright in New Orleans with two young All-Stars in Zion Williamson and Brandon Ingram. The Pelicans also have the No. 10 pick in the upcoming draft and a plethora of future picks from the trades that sent Anthony Davis to the Los Angeles Lakers and Jrue Holiday to the Milwaukee Bucks.