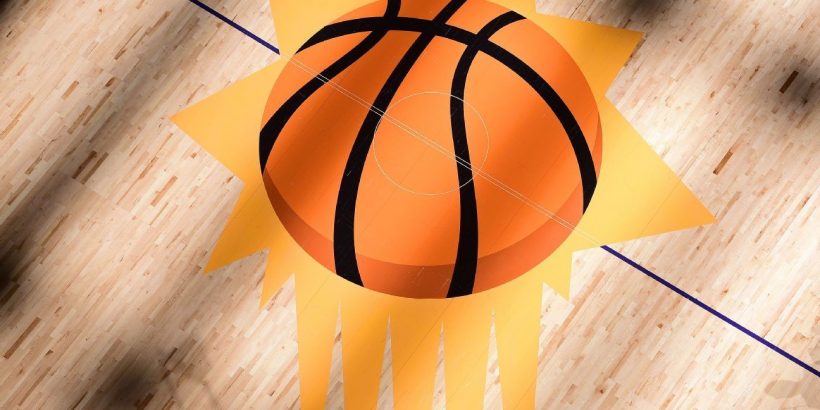 Baxter Holmes (@Baxter) is a senior writer for ESPN Digital and Print, focusing on the NBA. He has covered the Lakers, the Celtics and previously worked for The Boston Globe and Los Angeles Times.

As the NBA nears the fourth month of its investigation into the Phoenix Suns and majority owner Robert Sarver, the team is working toward creating a confidential internal hotline in the coming weeks for employees to report complaints, team sources told ESPN.

On Monday, a Suns executive explained to colleagues that the reason for creating the internal hotline is because “no one actually uses the NBA hotline at all,” the sources told ESPN. (Other NBA teams also have internal hotlines.)

The Suns did not respond to a request for comment.

In 2018, in the wake of Sports Illustrated’s reported allegations of harassment and violence toward female employees inside the Dallas Mavericks organization, the NBA created a confidential hotline for team and league employees to voice concerns of improper conduct.

In ESPN’s November story, which outlined allegations of a sometimes toxic and hostile workplace during Sarver’s 17-year tenure in Phoenix, NBA spokesperson Mike Bass said the league had not “received a complaint of misconduct at the Suns organization through any of our processes, including our confidential workplace misconduct hotline or other correspondence.”

The NBA did not respond to a request for comment.

Suns employees were made aware of the NBA’s hotline in a February 2018 email from team president and CEO Jason Rowley. It was noted in the email that the callers have the option to remain anonymous, but a disclaimer was included: “Note that if you make an anonymous complaint, someone could still guess your identity from the circumstances or other information you provide.”