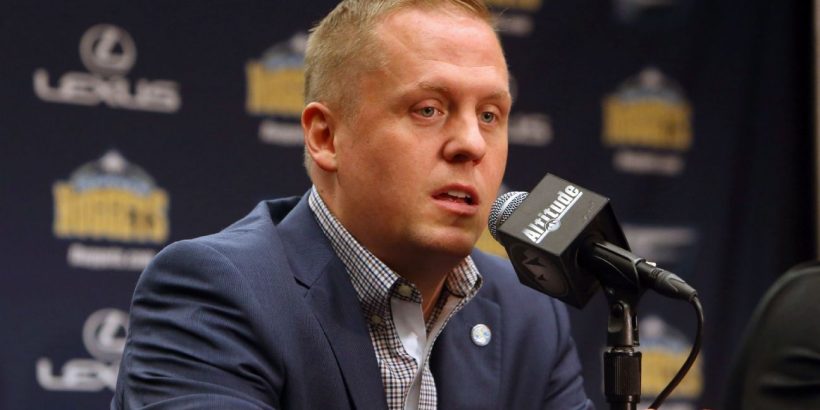 Denver Nuggets president Tim Connelly has agreed to a five-year deal with the Minnesota Timberwolves that is worth over $40 million and includes ownership equity, making Connelly one of the league’s highest-compensated executives, sources told ESPN.

Connelly becomes the second consecutive top basketball executive to leave the Nuggets for a significantly more lucrative offer elsewhere. He replaced Masai Ujiri in 2013 when Ujiri left Denver for Toronto.

Denver made a bid to keep Connelly that would’ve made him one of the better-paid league executives, sources said, but the ownership equity with Minnesota is life-changing money — something only a select few executives have in their deals.

Connelly has built a reputation as one of the NBA’s best talent evaluators and deal-makers, maintaining strong relationships with top player agents and the respect of his front-office peers. He has a strong relationship with two-time MVP Nikola Jokic, whom Connelly drafted with the 41st pick of the 2014 NBA draft. Jokic is eligible for a contract extension this summer.

Connelly spent nine years building the Nuggets into a Western Conference contender, although injuries short-circuited the franchise in the past two seasons after a run to the Western finals in 2020.

He previously turned down an opportunity to become the Washington Wizards’ top basketball executive three years ago, choosing to remain with the Nuggets. Connelly grew up in Baltimore and spent the first several years of his front-office career with Washington.