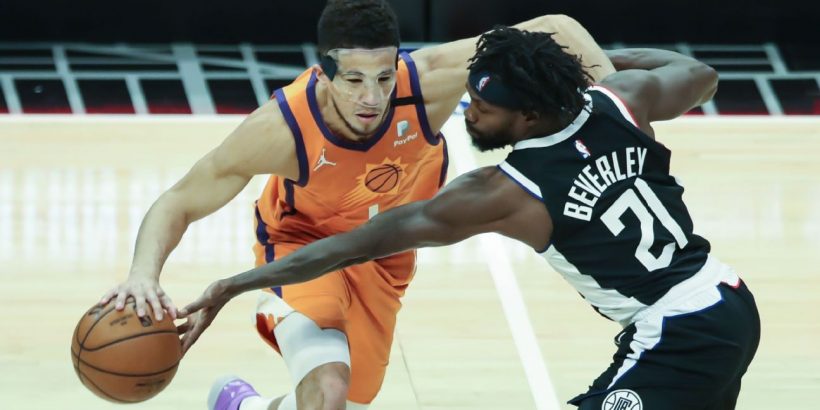 What makes Tyronn Lue’s teams so effective at coming back in a series?

Already, Lue’s LA Clippers have become the first team in NBA history to come back from a 2-0 series deficit twice in the same postseason. After an impressive Game 3 win Thursday in Los Angeles, they’re going to try to make that three against the Phoenix Suns in the Western Conference finals.

What accounts for the discrepancy between those first two games and the rest of the series? How realistic is a repeat in this series? Let’s take a deeper look to find out.